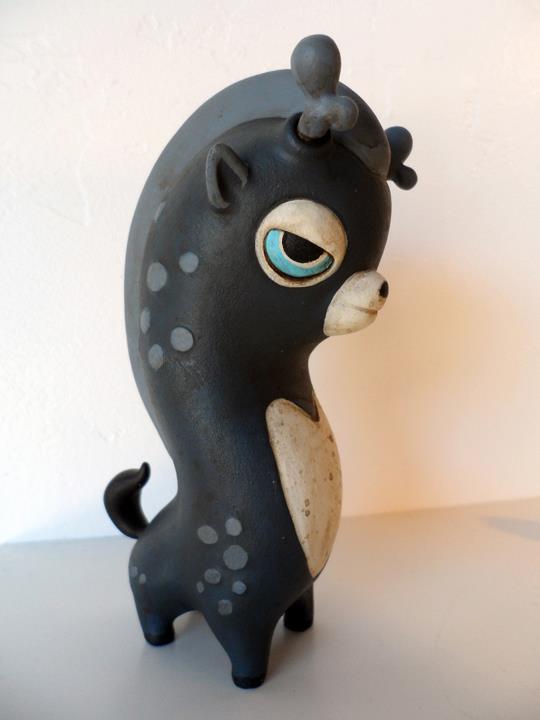 It’s been a while since we’ve dropped any new tidbits on Teoduro Badiu’s forthcoming Wippo sculpt, so we figured we’ve give the little guy the run of the gallery to stretch his legs and ham it up for the camera. As you’ve probably noticed since his initial reveal a couple months ago, there are a few colourways being considered for Wippo (with more to come!) and he may wind up being a small run (100 pieces-ish) comprised of a few different colours. This dark version is particularly striking as the deviation from the usual sugary appearance conjures a sort of fantasy nightmare element to him.

Solid release details should be hammered out in about a month, so keep checking back! 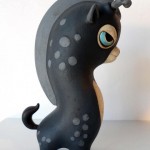 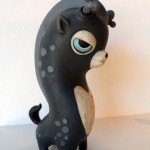 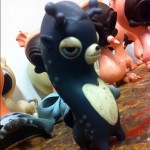 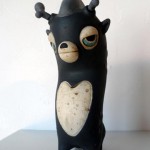