Setting Up for a Museum Show

The gang is all sleeping now, but initial setup for Monsters & Misfits III has started! Big thank you to our own Mikee Riggs for texting us images of all the hard work, and we won’t keep you waiting any longer for them. 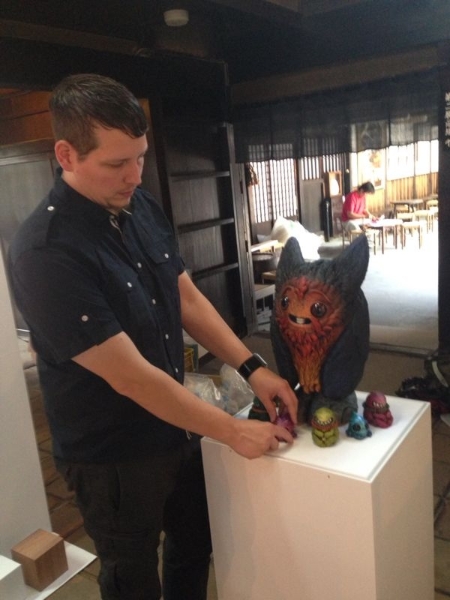 We also have the first video from the Tomenosuke blog documenting the show! 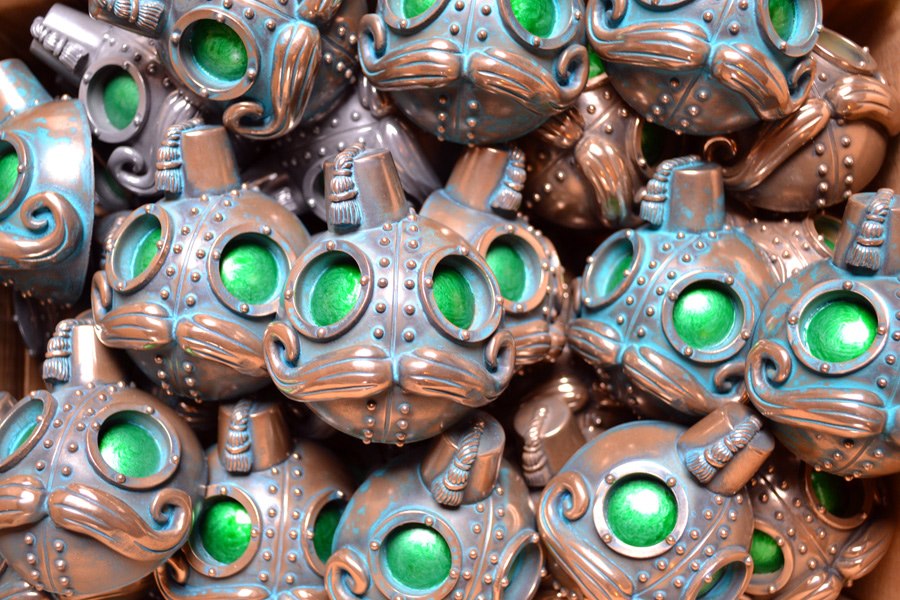 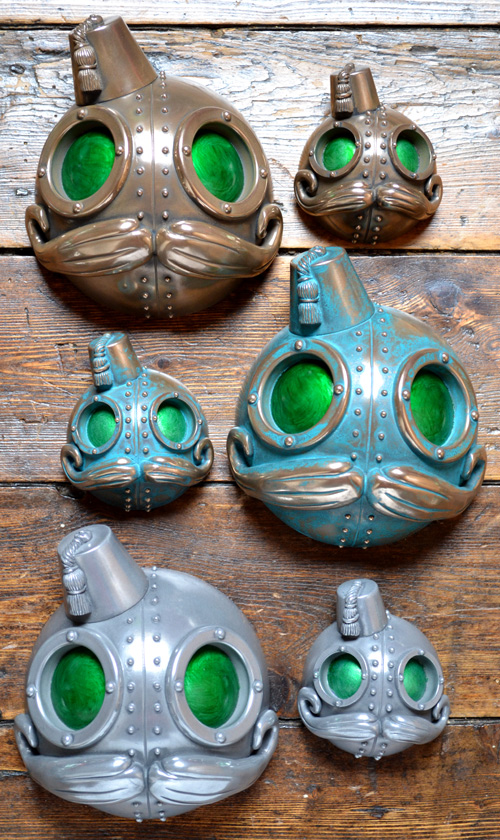 “Congratulations, You Have Gained Immortality,” … A Commission by Doktor A 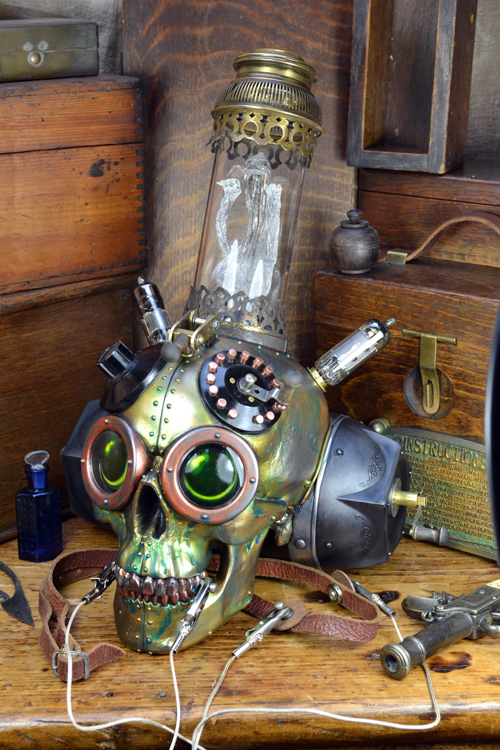 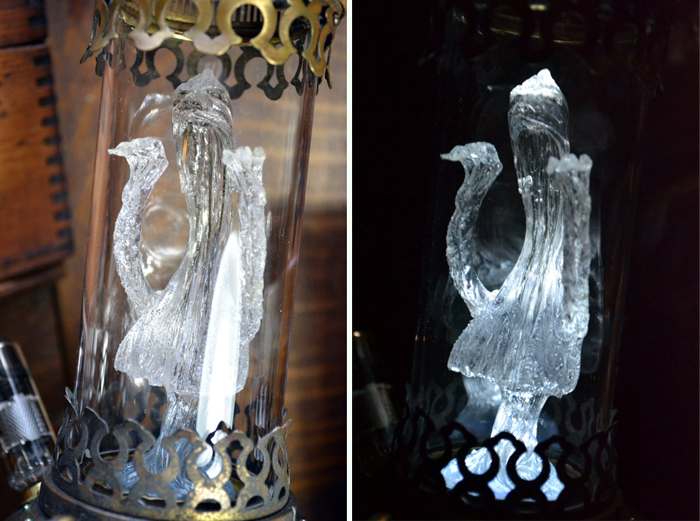 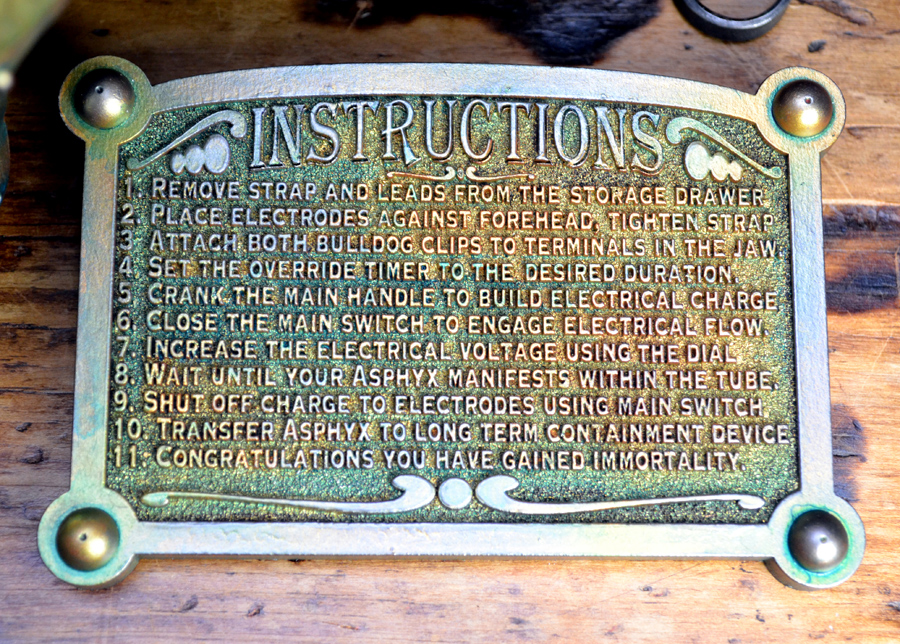 Read More »“Congratulations, You Have Gained Immortality,” … A Commission by Doktor A

Amanda, Dok A, and Chris take over Toy Break

Amanda Spayd, Dok A, and Chris Ryniak sit down on the Toy Break couch to assist in another episode with Ben, George, and Ayleen. Watch the shenanigans and lack of elbow room happen! Especially listen to Amanda do an interesting accent! 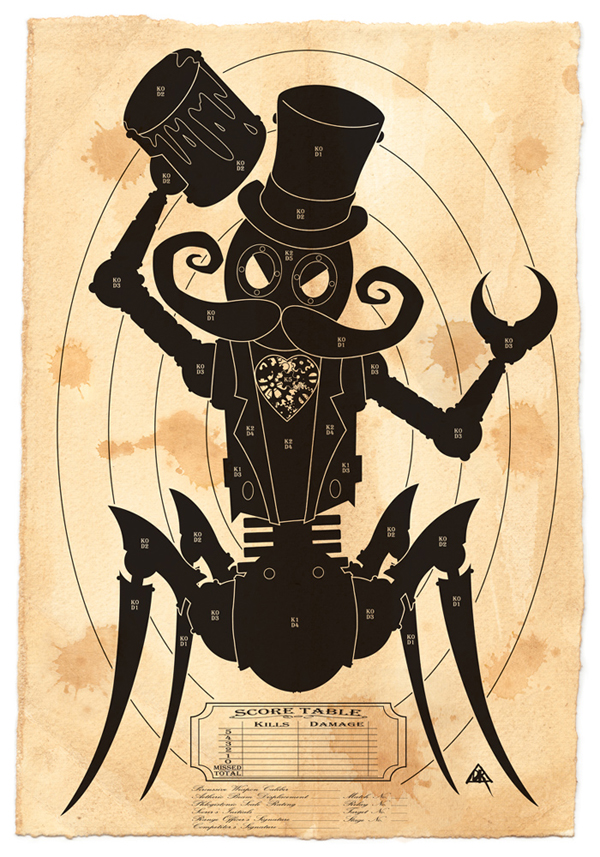 Get your steam powered rifles ready or a slingshot because at this year’s Designer Con, Doktor A will be releasing the last few pieces of his fine art prints from Killer Targets. There were only 50 of these made, and Dok is gracious to bring the last 9 to the con. That is correct, only 9 will be there.
Each print is 11″ x 17″, signed and numbered for $30 each. These will make you go “pew pew pew” all the way home. Dok A will be at the awesome Circus Posterus booth #500.
Designer Con
Nov. 3
Pasadena Convention Center
300 East Green Street
Pasadena, CA 91101 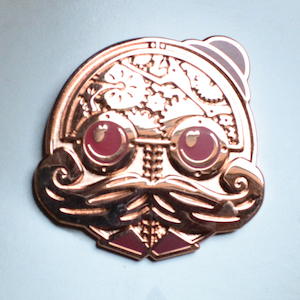 Doktor A just announced late last week that he will be coming over to this side of the pond once again for Designer Con. We are beyond stoked to see the good Doktor again gracing us with his presence. He just let us know that he will be releasing the first 100 of the new badge, Edward Geers “Shiny Penny” edition. This highly polished copper and red enamel badge will run you $10 each and there are only 150 total. 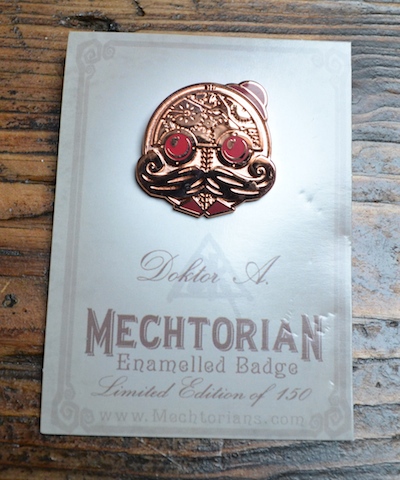 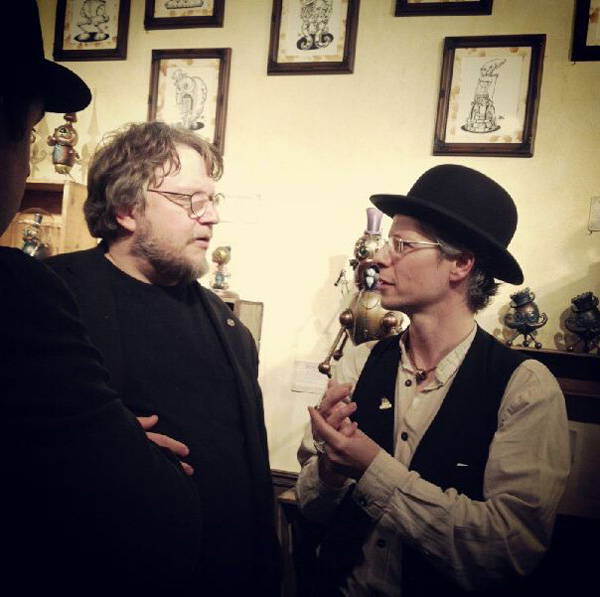 Harry K Nidd by Doktor A 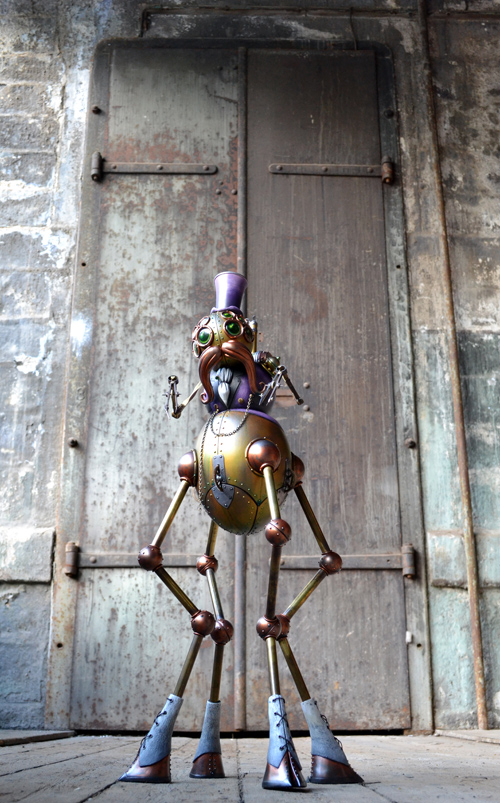 We have been filling you in on updates for the great great great show coming to New York, and now we have more goodness. Harry K Nidd by Dok A is ready for his solo show A Postcard from New Yorkshire at myplasticheart.

Media commentator, columnist and social manipulator. Harry sits at the centre of a far reaching societal web.
A social networker of the highest order. He manipulates the unwary and influences the masses.
Planting seeds of ideas with one whisper whilst taking credit for others overheard plans.
His ultimate motives are unclear. It just all seems to be a game from which he derives his own dark pleasure.

Look at those legs! 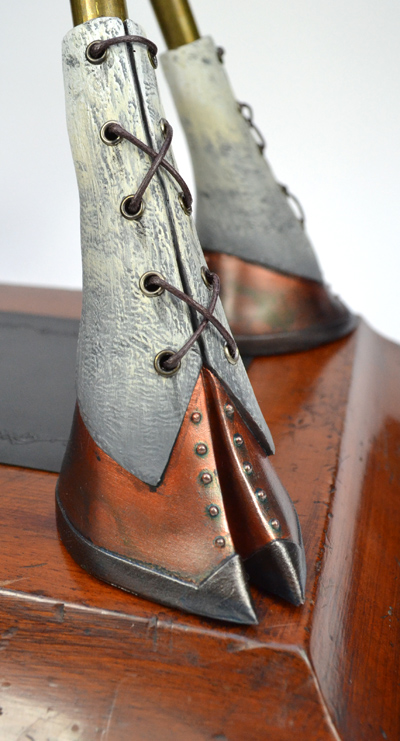 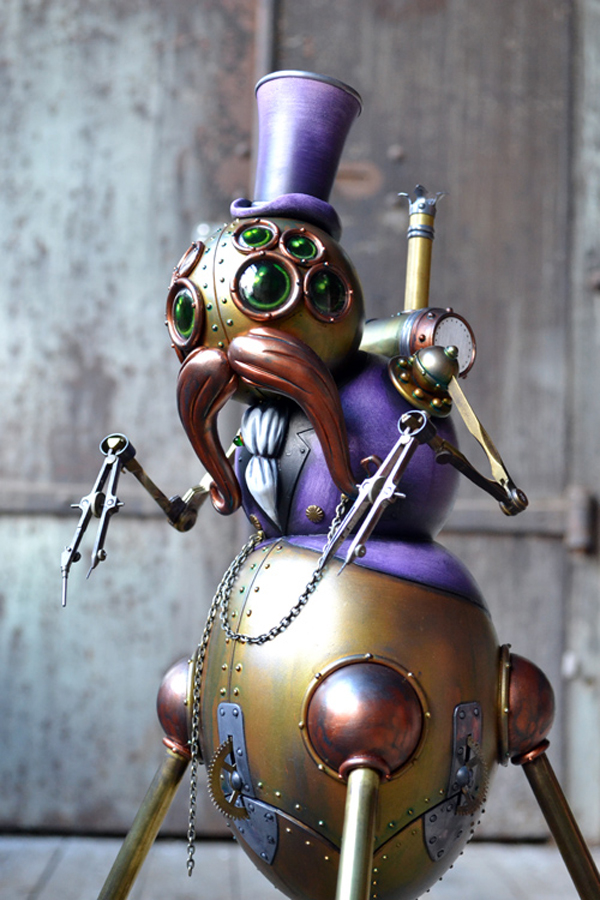 Where to Find Circus Posterus Artists at NYCC

Heading out to NYCC this week?  Need to know what some of your favorite Circus Posterus artists will have there? Time for an easy rundown.

For a great post on all other shenanigans at NYCC, please visit the great list done by MPH here. 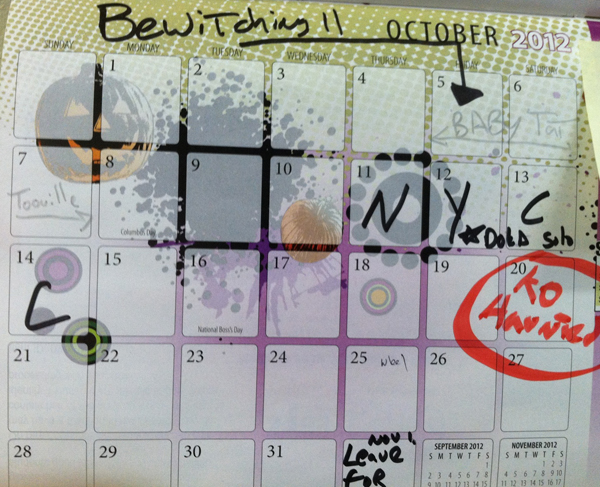 This fall has been one of the most jam packed and event filled seasons I have ever seen. To keep us all from doing our heads in, here is a quick rundown of the Circus Posterus related shenanigans.

Oct 12: Dok A solo show “A Postcards from New Yorkshire” at myplasticheart.