Made in New Mexico IV this January at Stranger Factory gallery 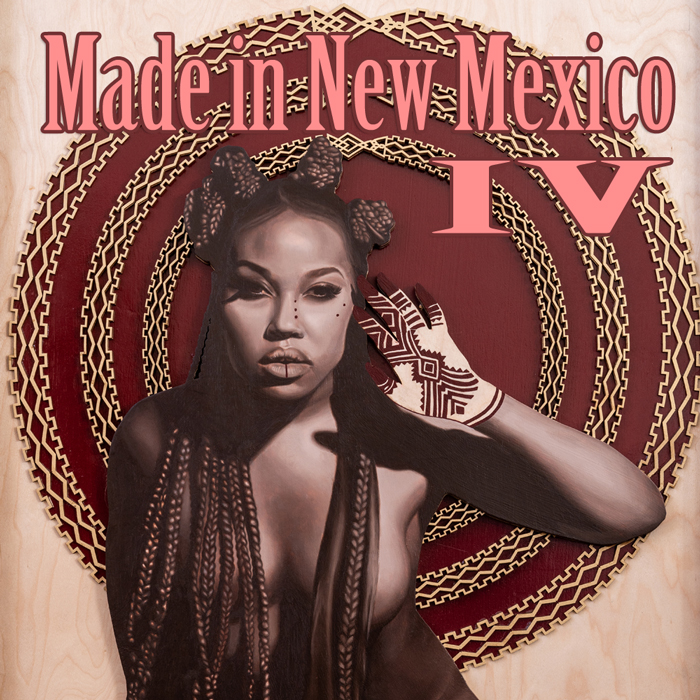 Stranger Factory is kicking off 2020 with Made in NM IV,
our fourth annual group show, featuring local artists from
throughout the Land of Enchantment!

Many of the artists are expected to attend the opening reception
and we do hope you will join us. Look forward to seeing you there! 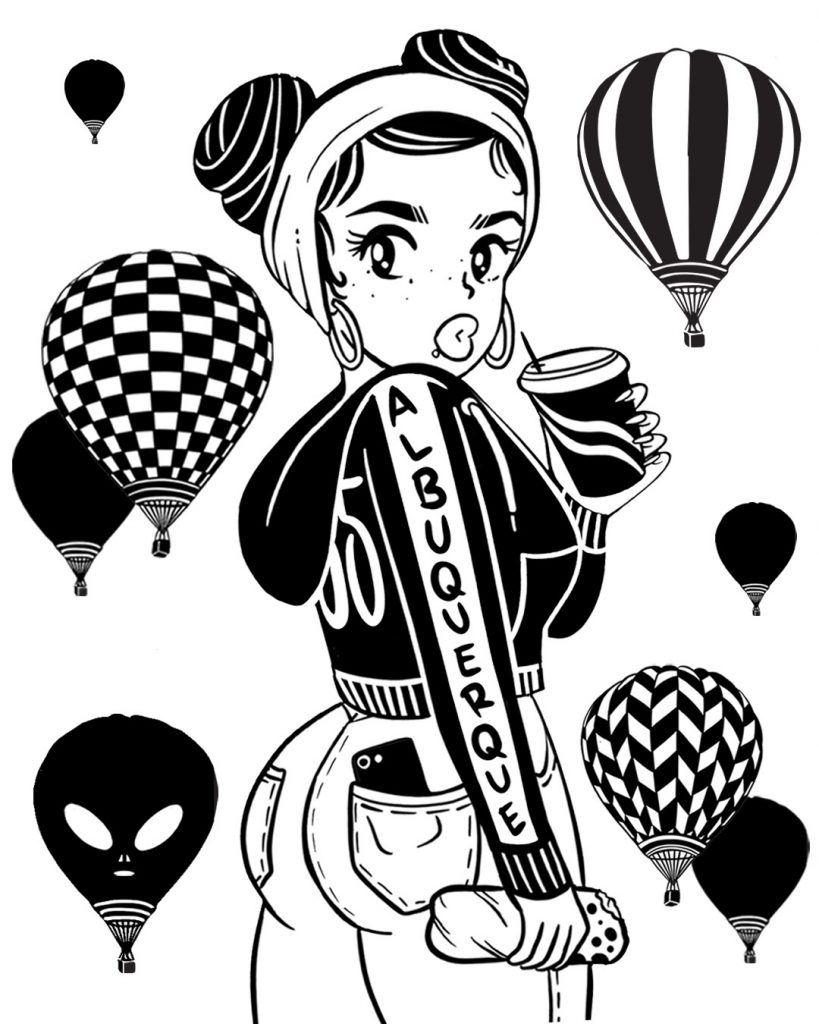 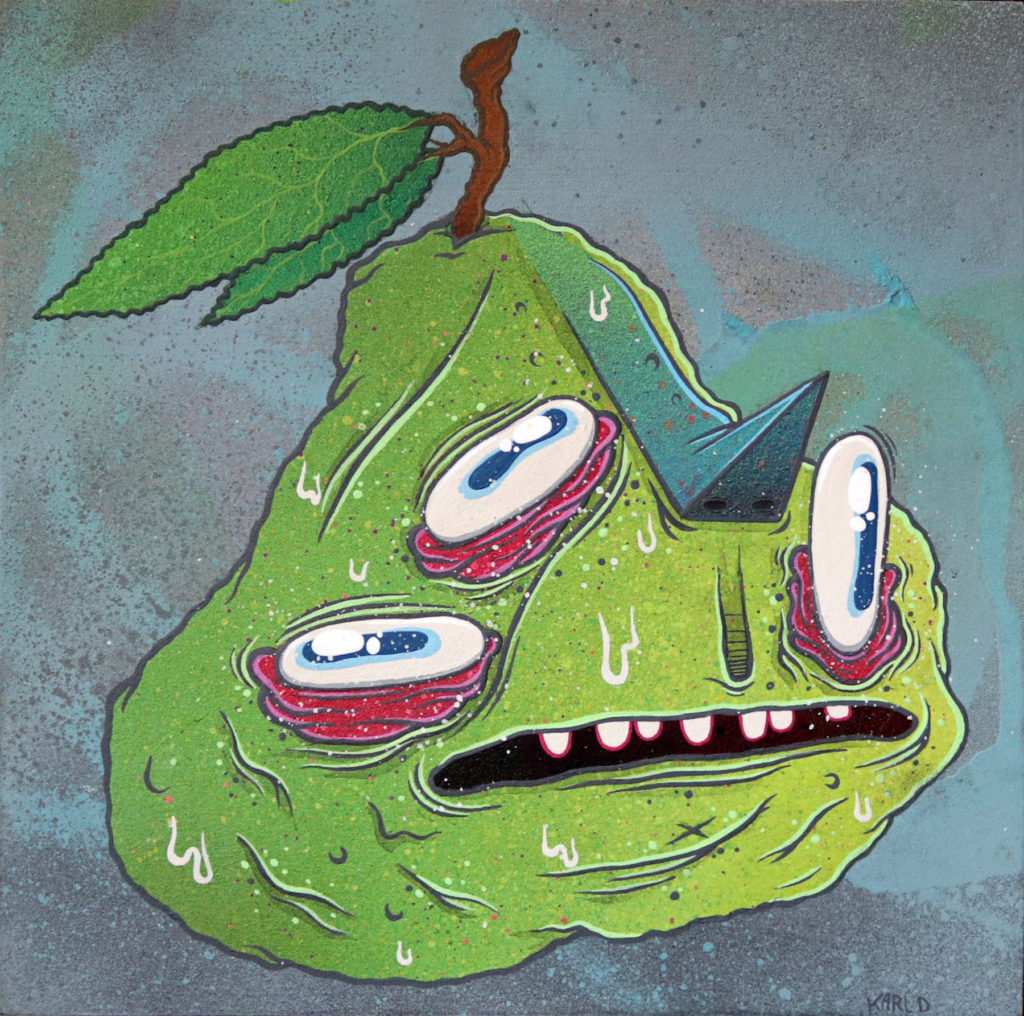 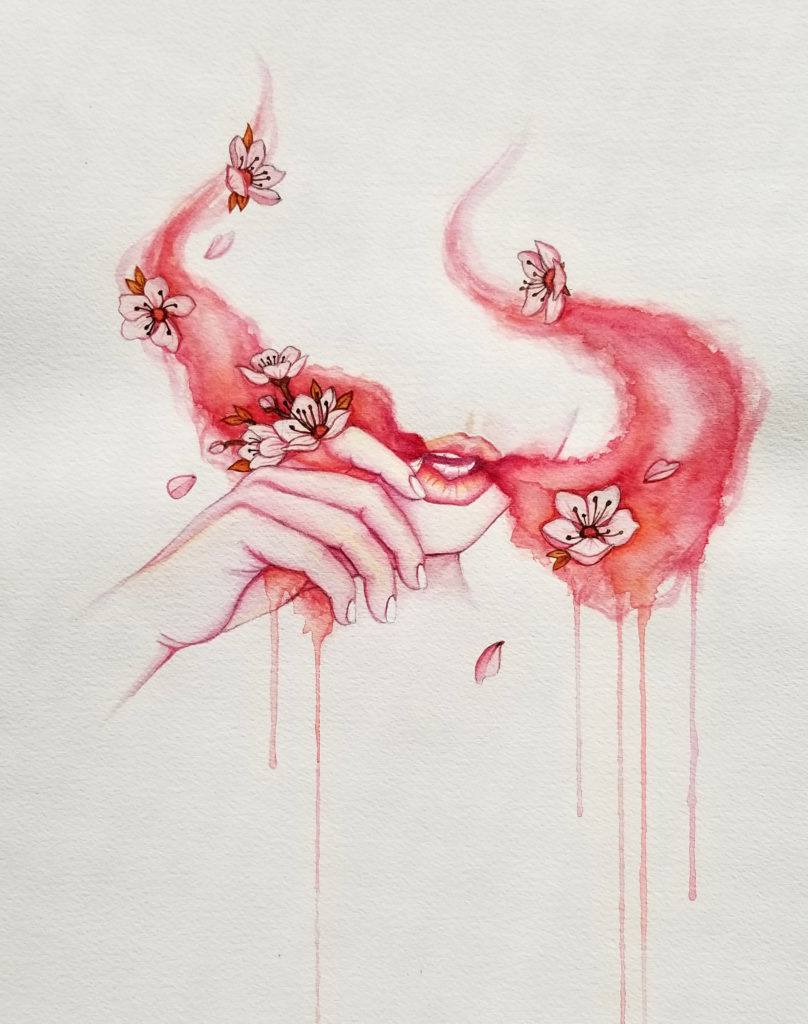 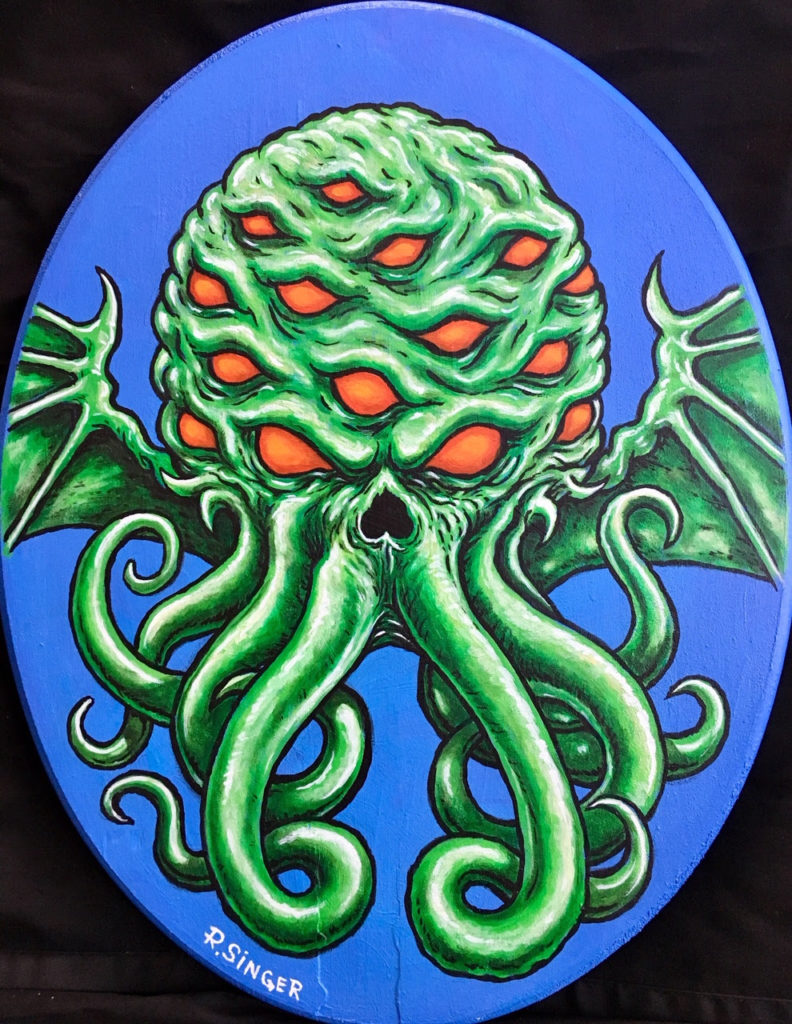 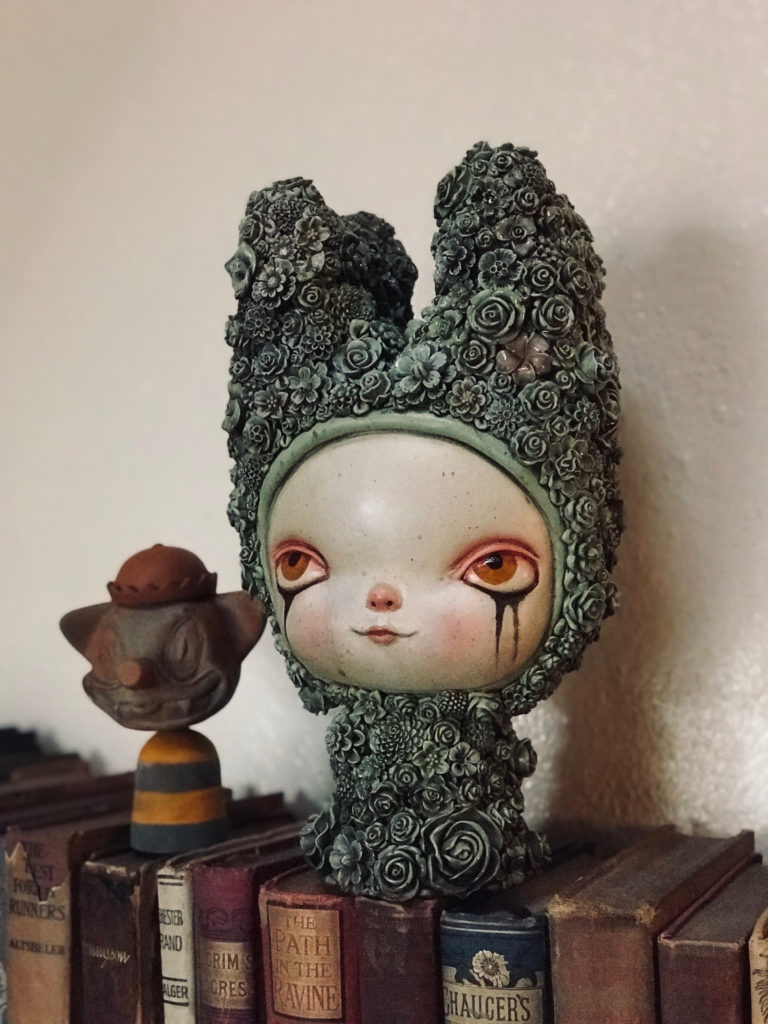 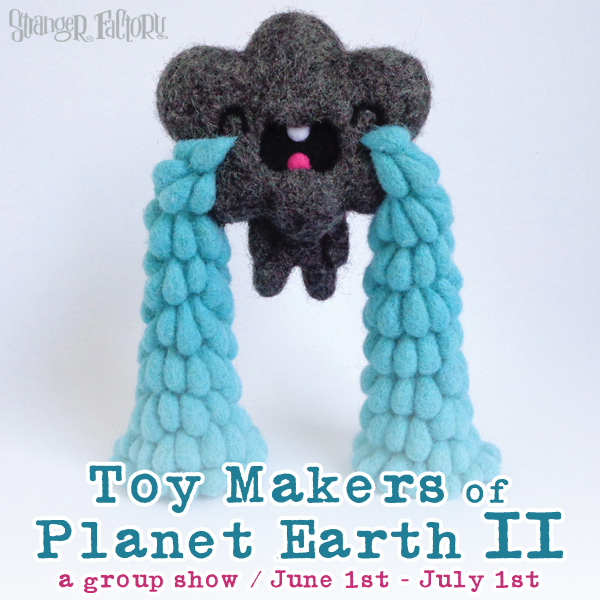 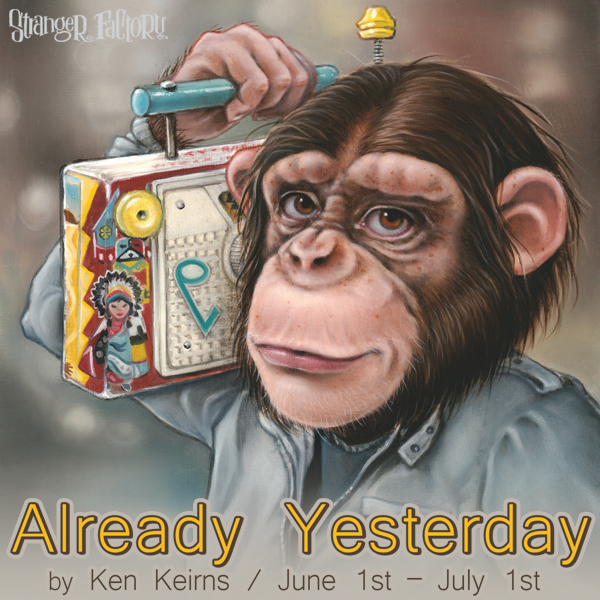 Ken Keirns is a Midwestern oil painter. After spending the last decade living in Chicago and California,he recently settled in Colorado where he paints full time and looks forward to the winter. While his primary medium is oil, he also enjoys creating sculptures and mixed-media pieces. His subject matter includes female portraiture and anthropomorphic creatures interlaced with personal experiences, dreams, and the occasional bad pun. Ken’s formal education is in graphic design and, while he has taken a few formal painting classes, is mostly self-taught. Ken’s artwork has been acquired by collectors across the U.S., Europe and Asia, and has been featured in publications including Spectrum, Catapult, and Hi-Fructose. 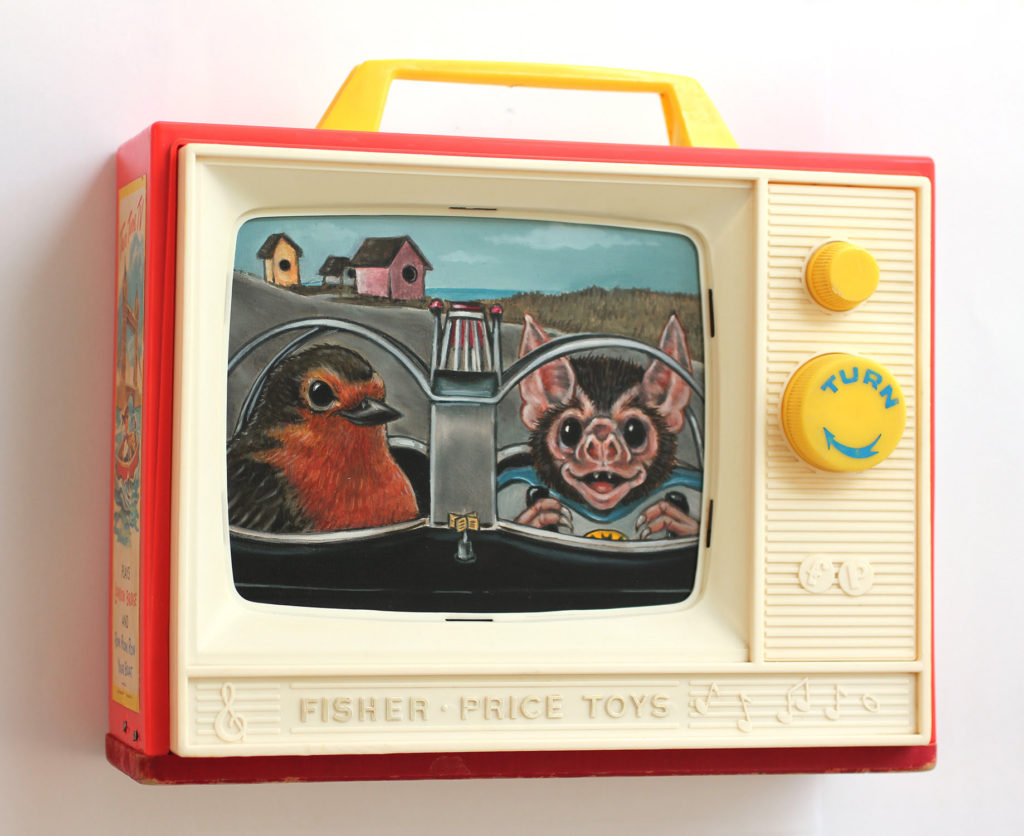 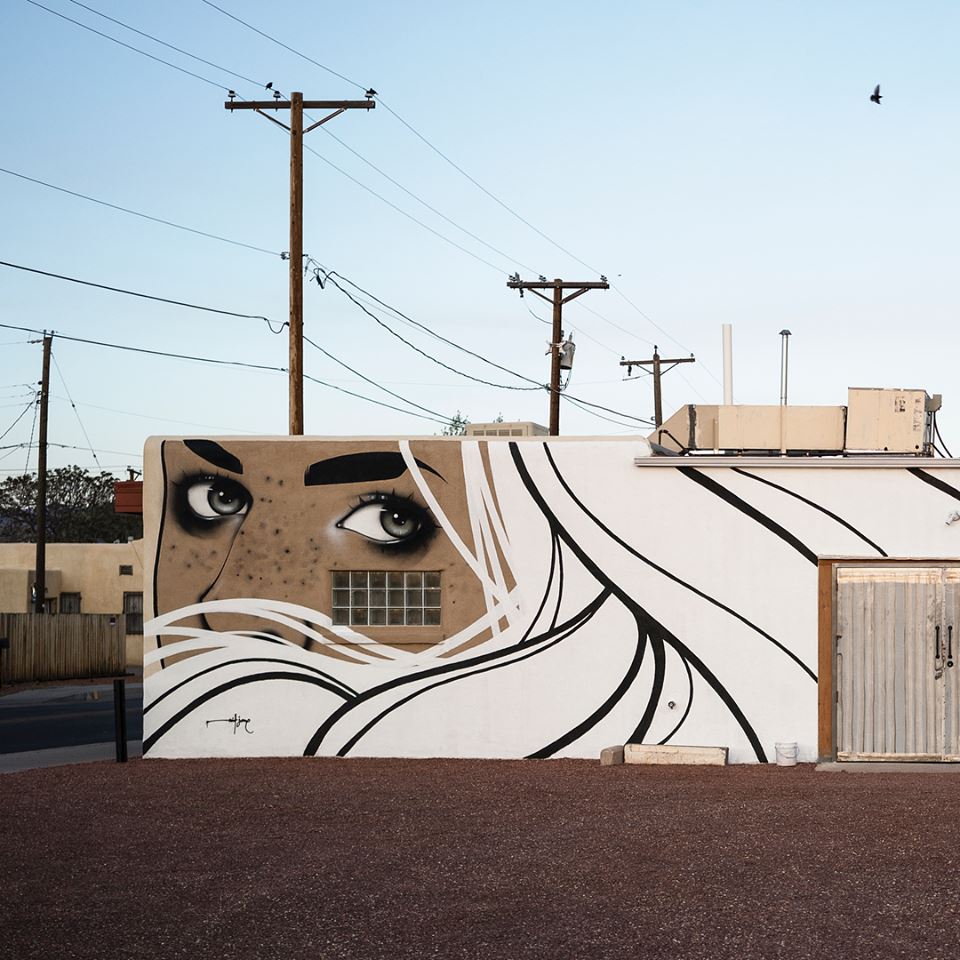 Fresh off the heals of his amazing February show “Knotty” at Stranger Factory, local artist David Santiago has now graced our very own Albuquerque with a stunning mural for all to enjoy!

“I Spy” is located on Mountain just west of 12th street, and those stunning eyes with wisping hair are hard to miss! Congrats to David on exemplary piece that has our jaws on the floor still.

If you are curious on more of David’s original works, we have a limited amount of creations available in our online gallery at http://www.circusposterus.com/product-tag/david-santiago/ 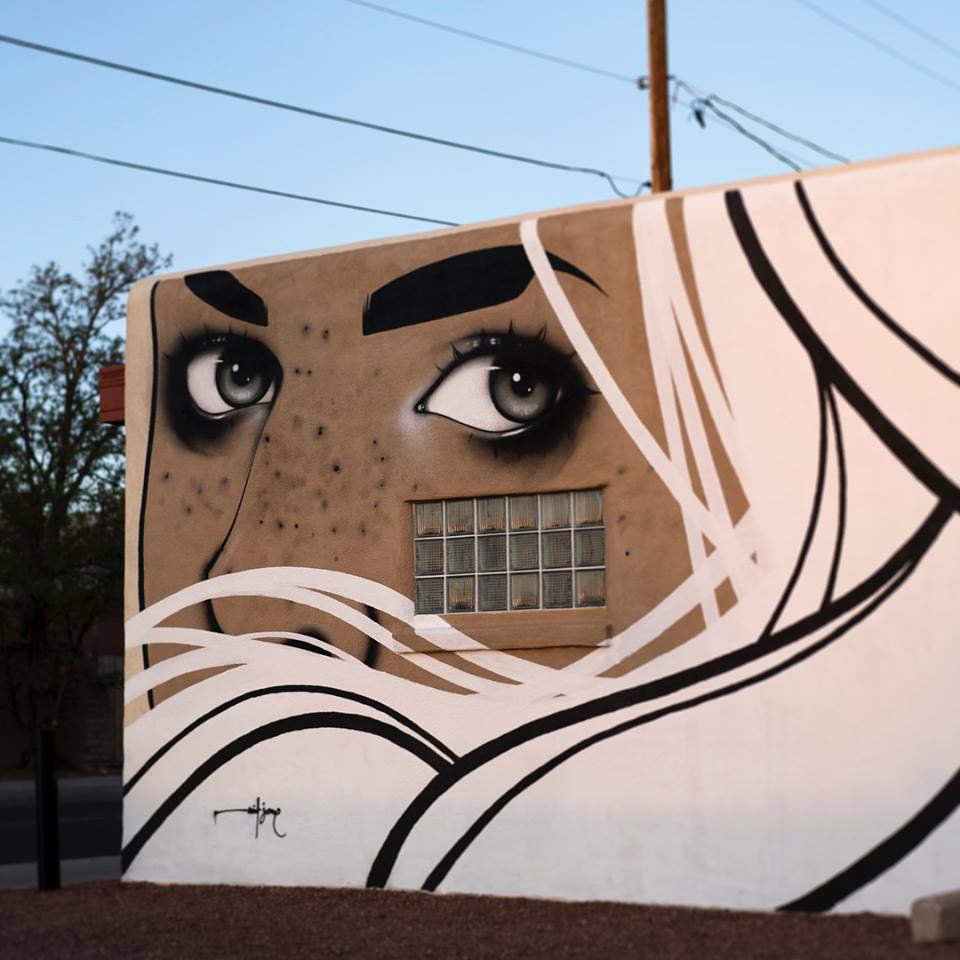 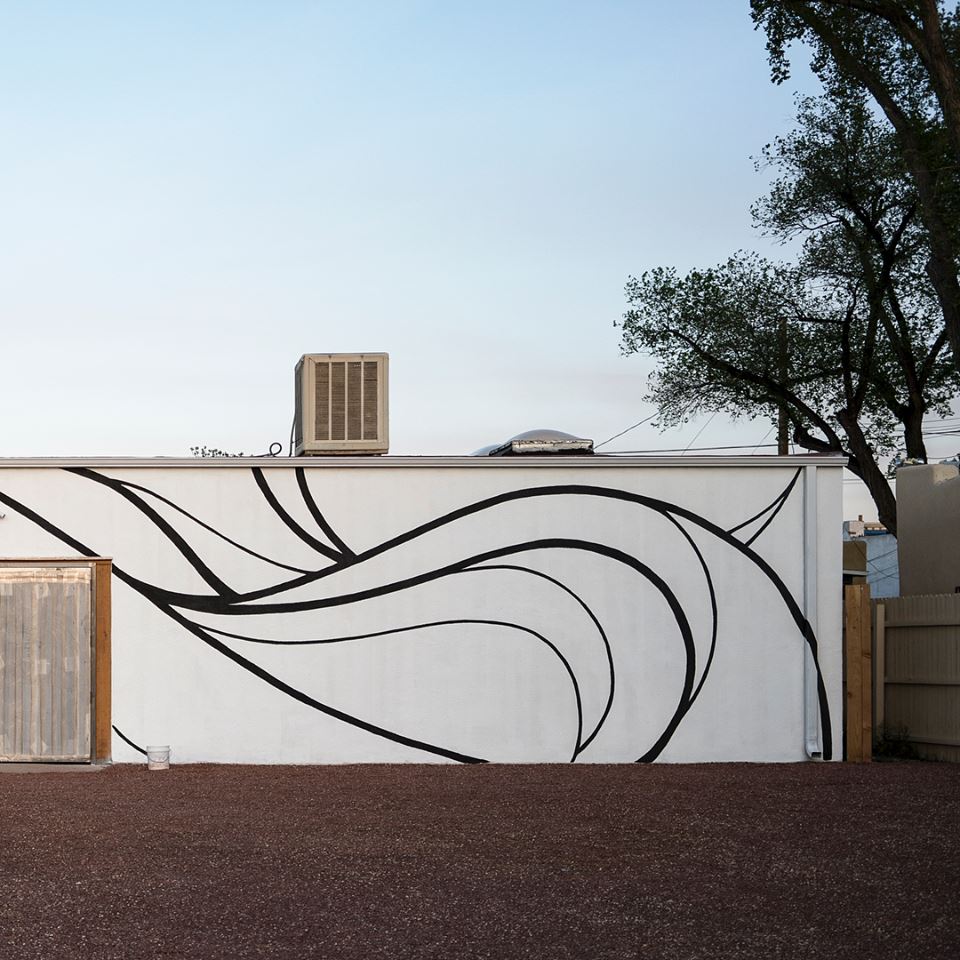 In conjunction with his Kaiju vs. Yokai exhibition opening next month at Stranger Factory, celebrated folk- and neo-primitive artist Joel Nakamura is hosting a small-group rendering workshop at the gallery on Sunday, Sept. 9th at 3pm.

The one-hour class will apply basic drawing skills and introduce students to working on concepting (idea creation) and visual communication through symbols/icons and rough-form short-hand sketching. Design students, this class is for you!

The cost of the workshop is $25 ($20 w/ valid student ID), including supplies. Space is limited to only a dozen spots. A pre-paid deposit is required (non-refundable) in advance to reserve your spot in the class. To RSVP, stop by or call the gallery at (505) 508-3049, or Paypal to kathieolivas@msn.com (make sure to add ‘Joel Nakamura Workshop’ as the subject line).

Don’t miss this rare opportunity to learn direct from a master of tribal art and mythology in an up-close and intimate setting! 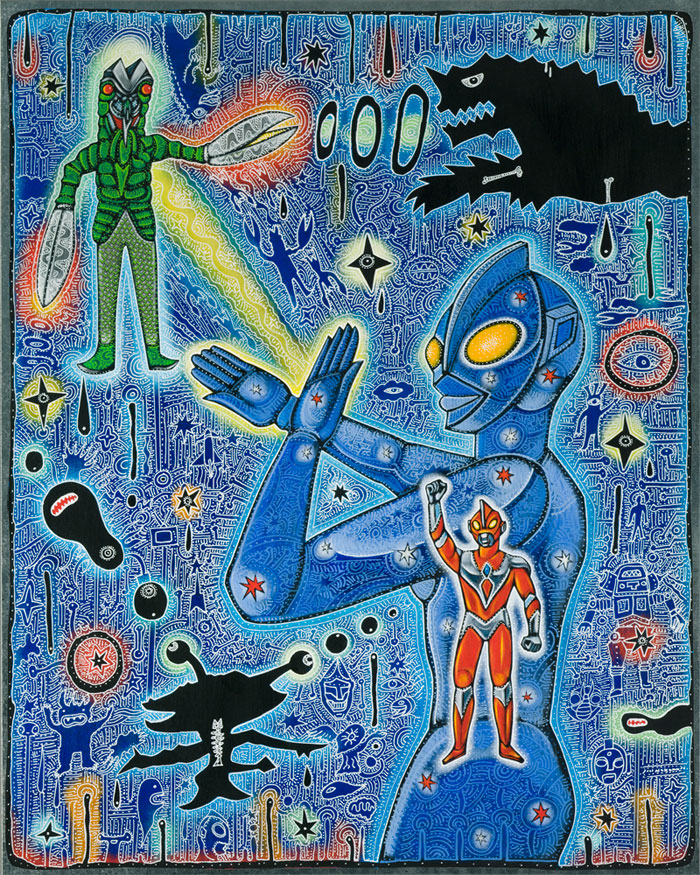 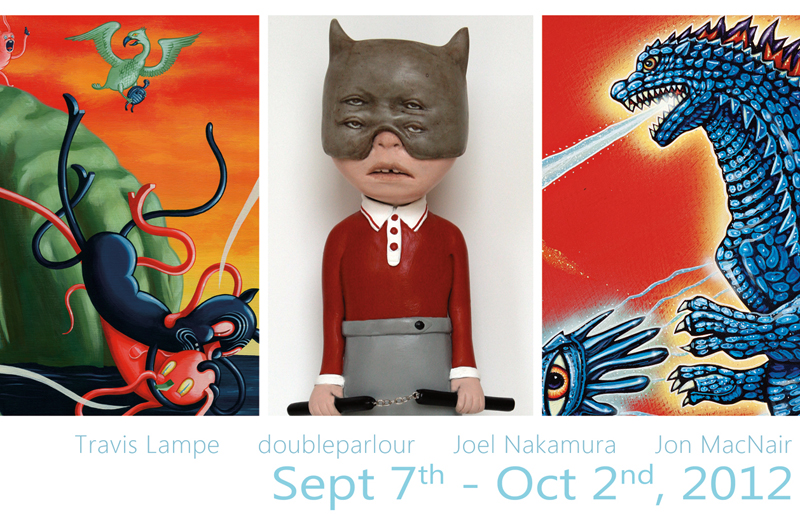 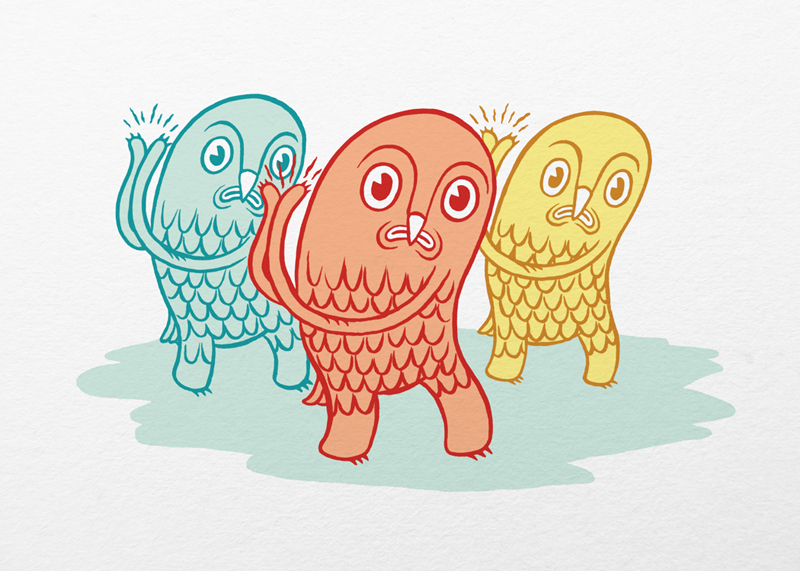 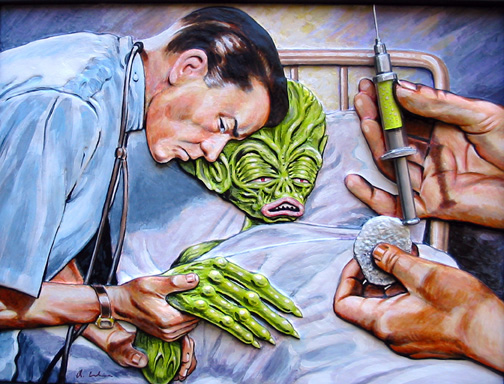 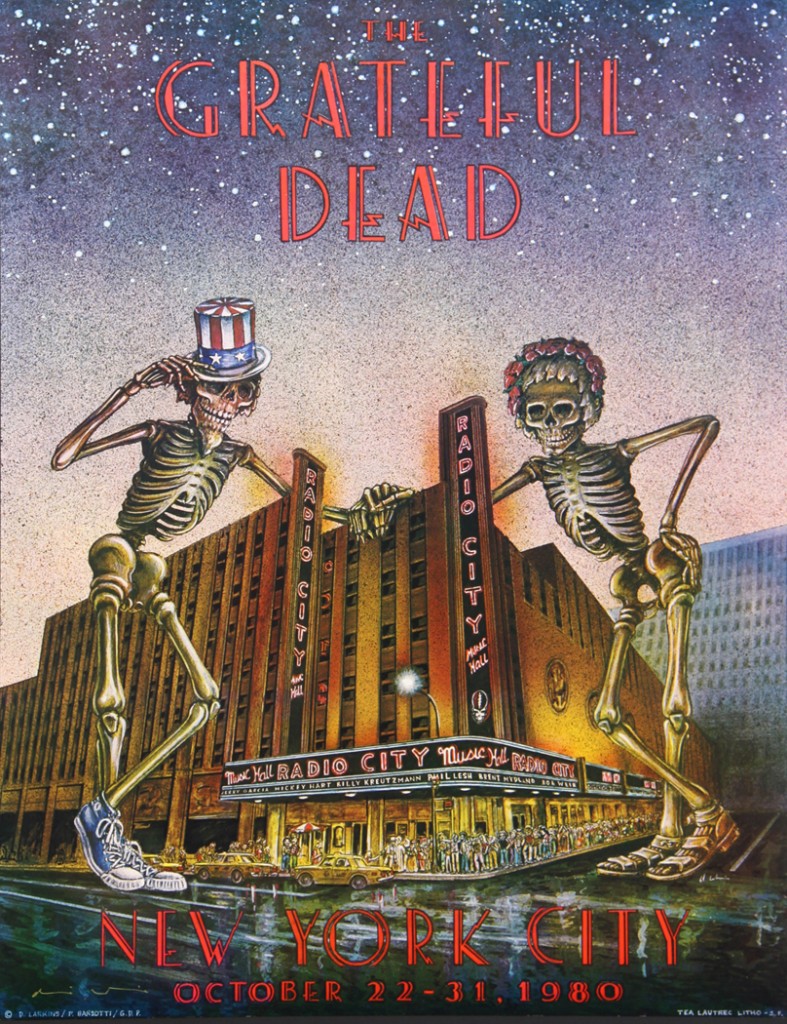 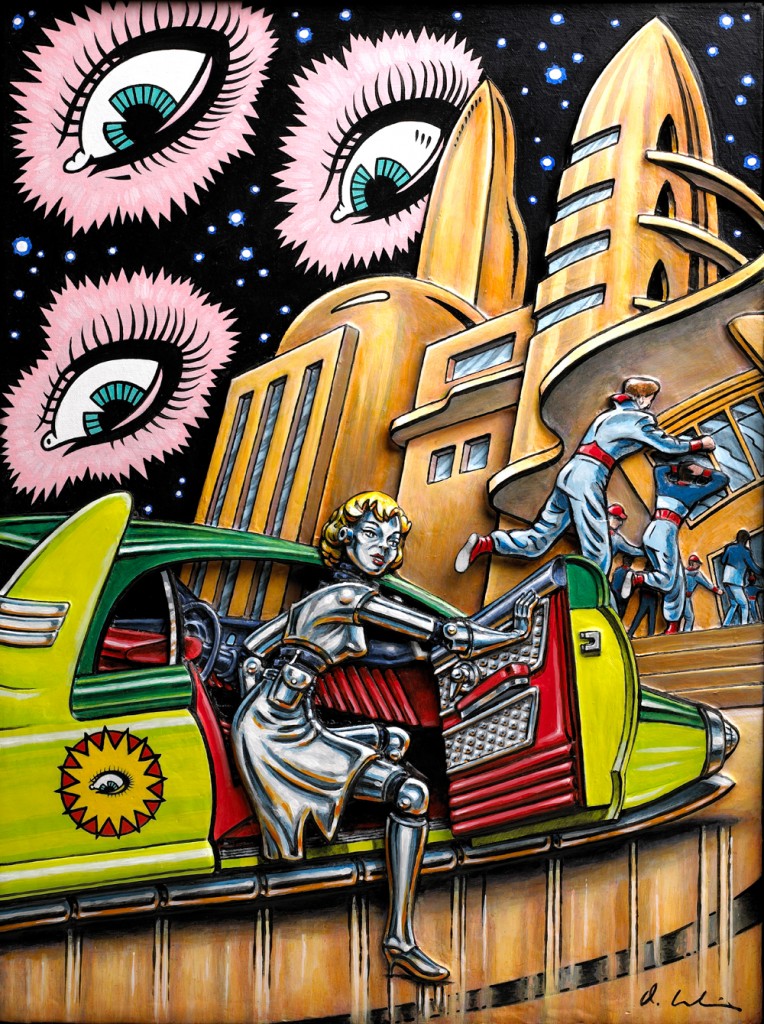 As part of his Spirits exhibition opening next month at Stranger Factory, renowned fine artist Travis Louie is hosting a very special, small-group rendering workshop at the gallery on Sunday, Aug. 5th from 3pm to 6pm.

The class will introduce students to basic and intermediate multi-medium illustration techniques, as well as instruction in tonal rendering using graphite, liquid graphite, ink washes pastels and gouache on paper. The rendering of light and form will be explored, as well as drawing from a still life set up.

The cost of the workshop is $100 (supplies included) and space is limited to only a dozen spots. To RSVP, stop by or call the gallery at (505) 508-3049, or Paypal to kathieolivas@msn.com (make sure to add ‘Travis Louie Workshop’ as the subject line). A 50% deposit is required (non refundable).

Don’t miss this rare opportunity to learn direct from the master in an up-close and intimate setting! 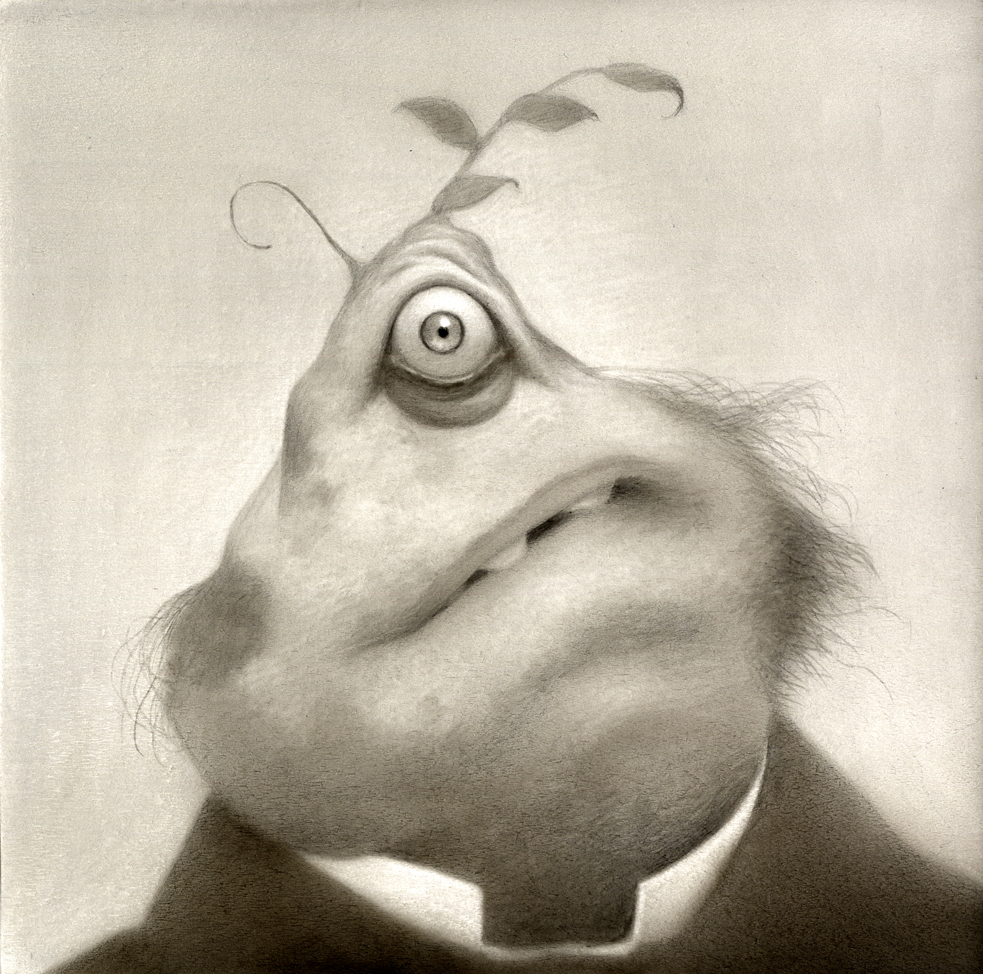 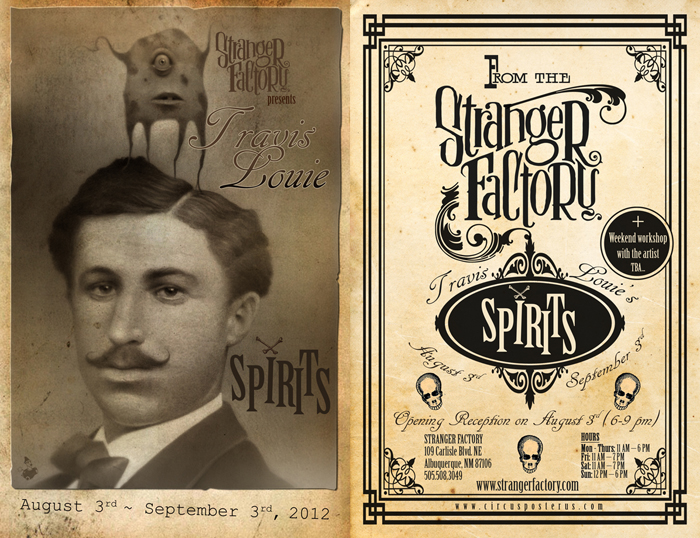 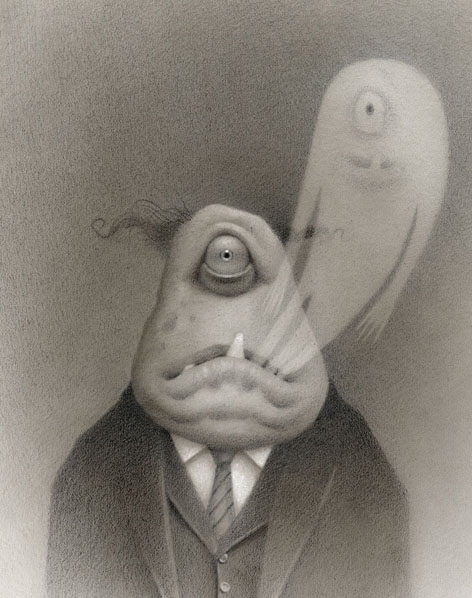 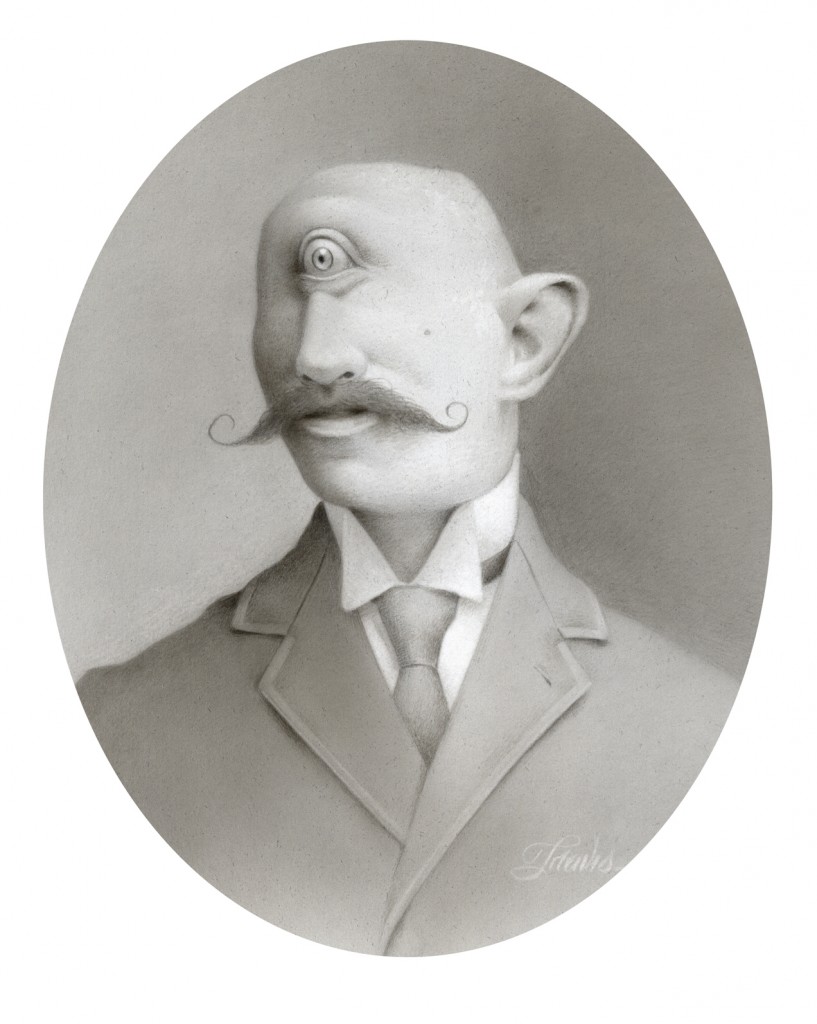 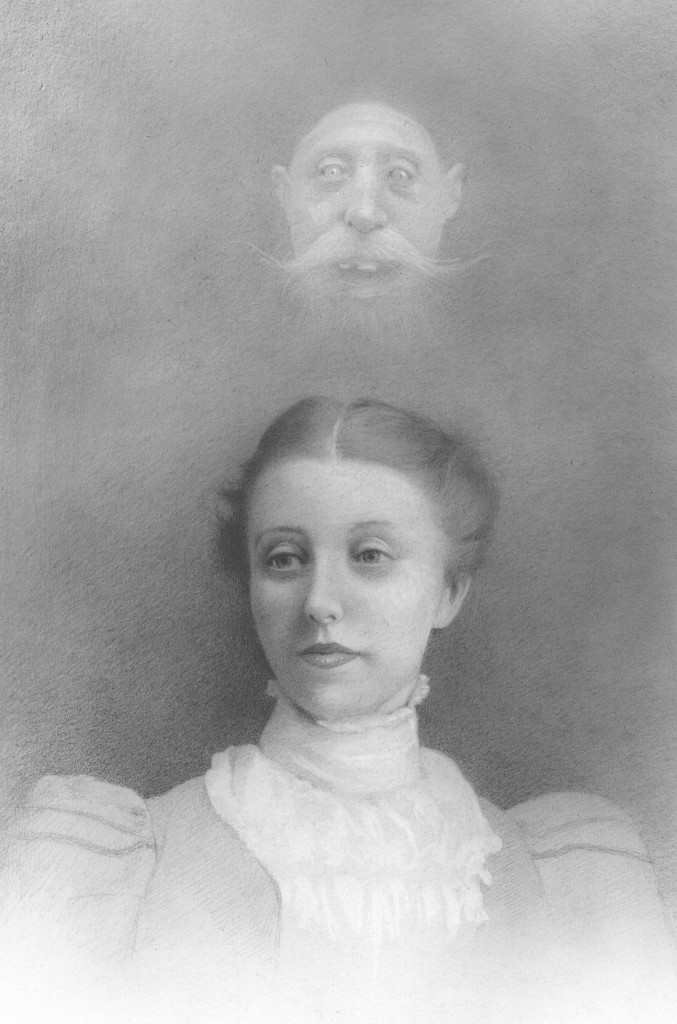 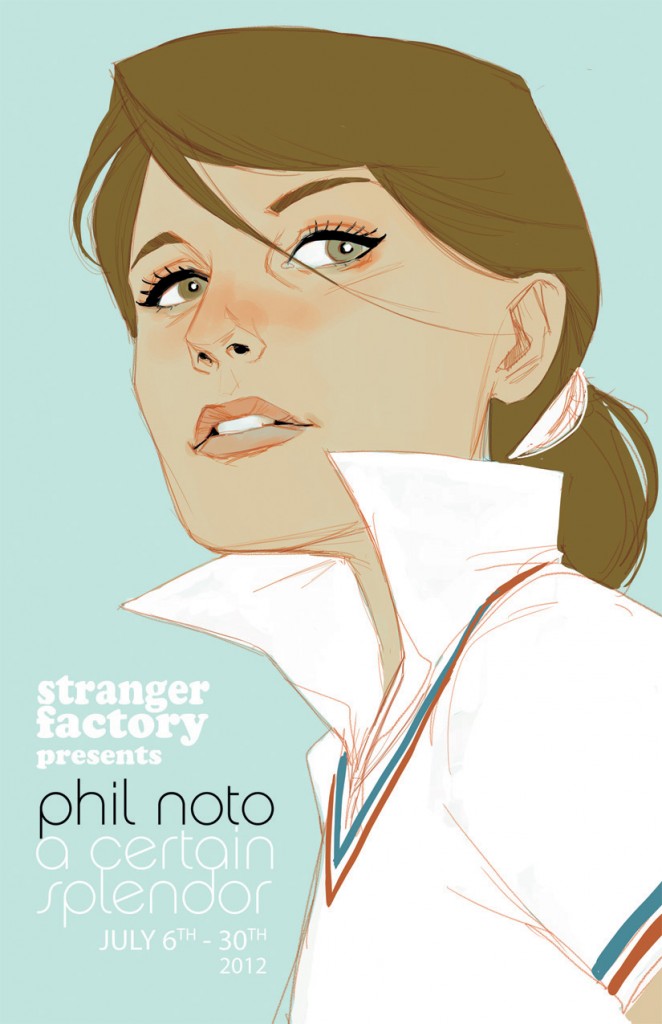 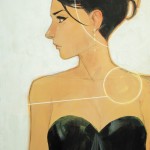 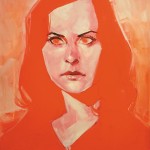 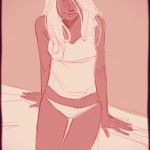 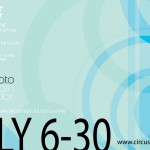 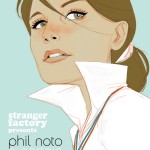 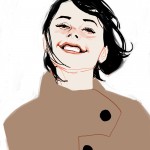