Shing goes for a ribbon at The Science Fair 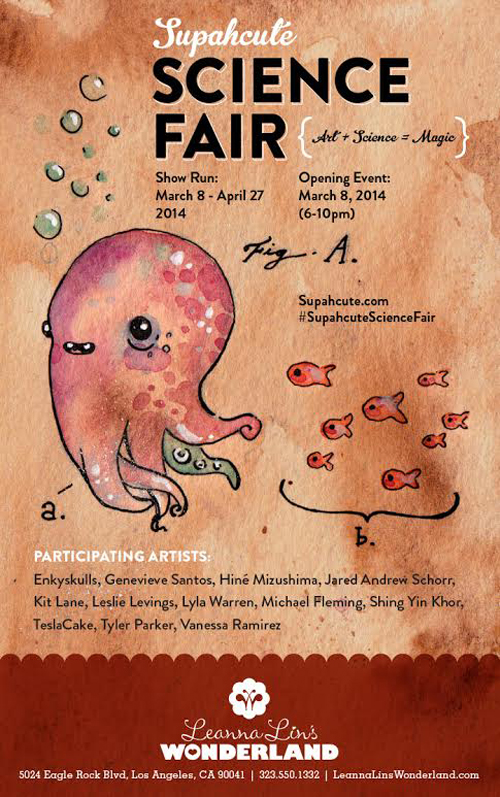