More Monsters from Kathie and Brandt 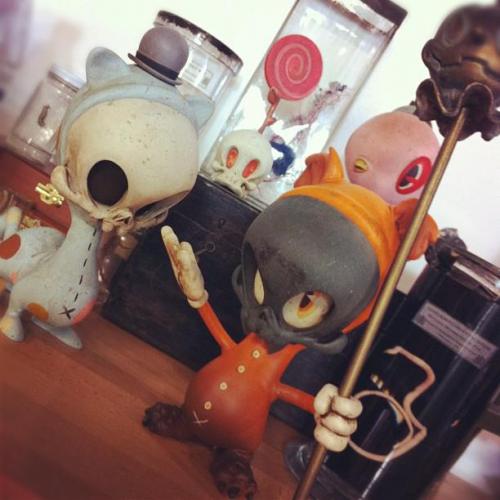 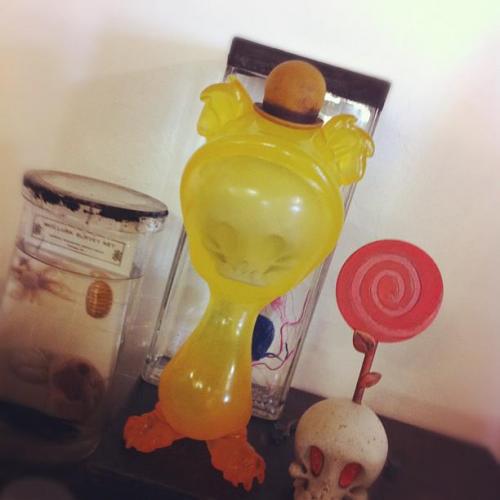 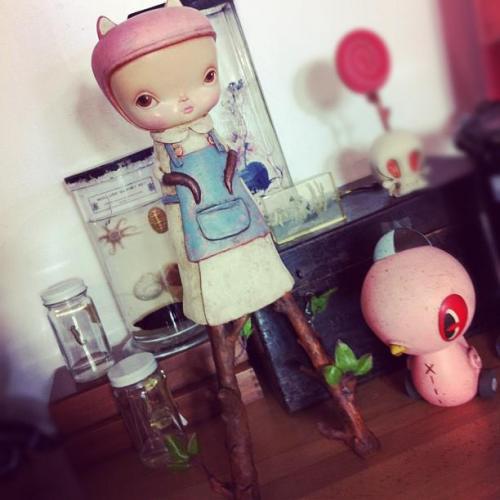