More from Ragnar and Gary Ham 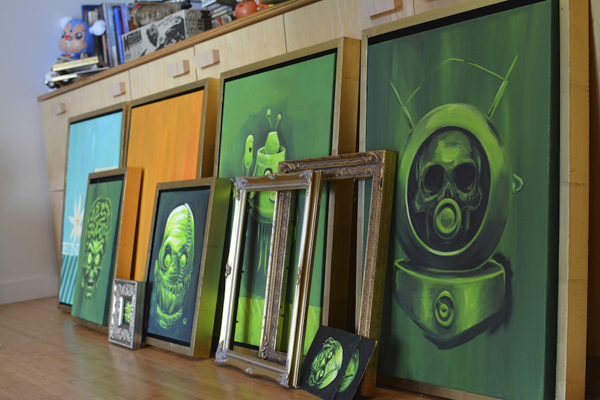 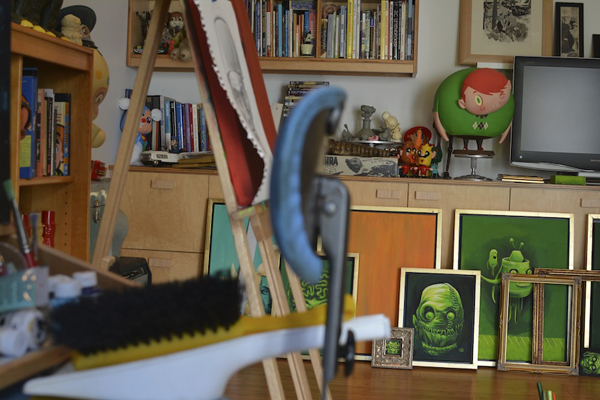 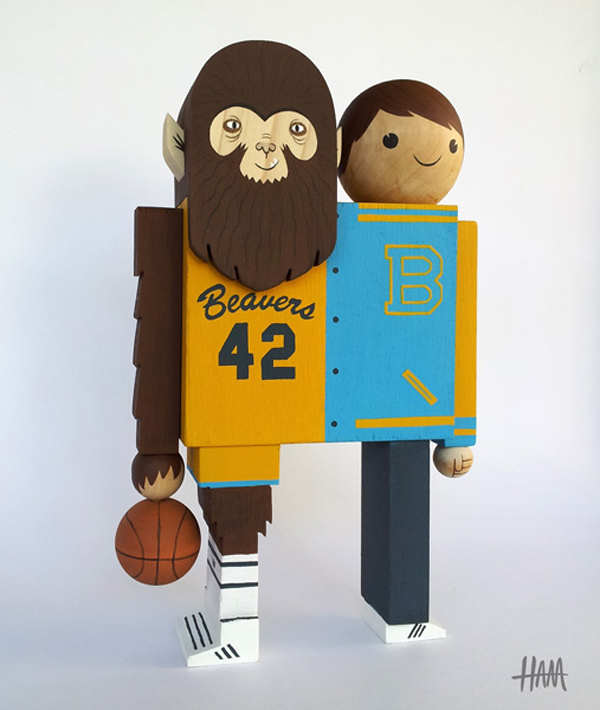 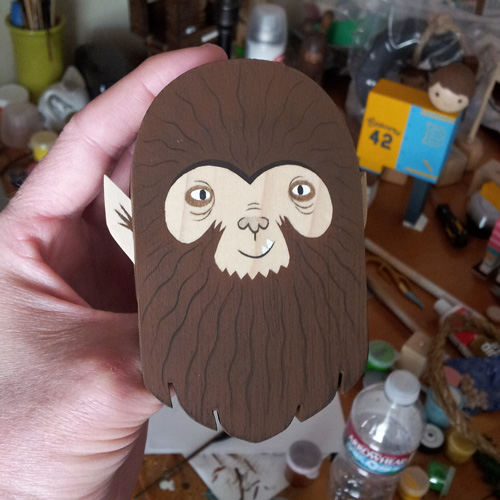