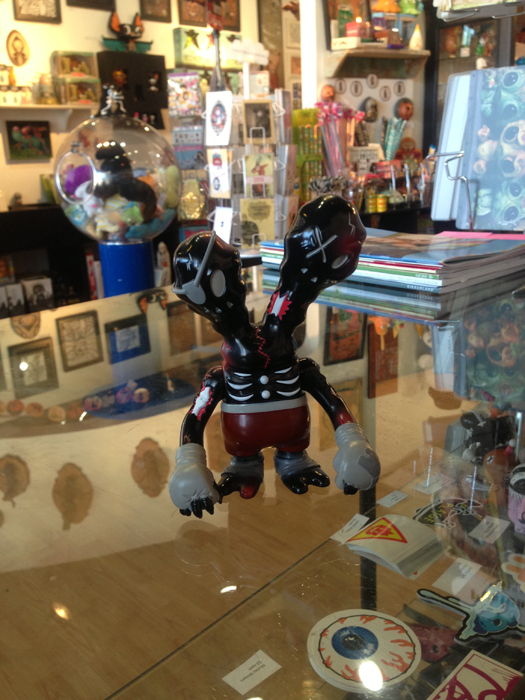 So to switch things up a bit a this week, I’m actually going into the mail vault to discuss a toy I have a very strong love affair with:

In the picture above stands the awesomeness that is the Zombie Fighter. A collaboration between vinyl toy legends Super7 and Secret Base. This is the most recent collaboration figure the companies have done and is actually the best place to start my rant: 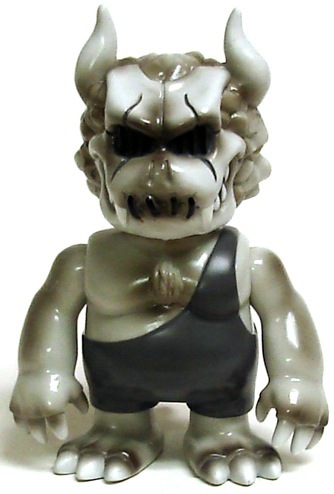 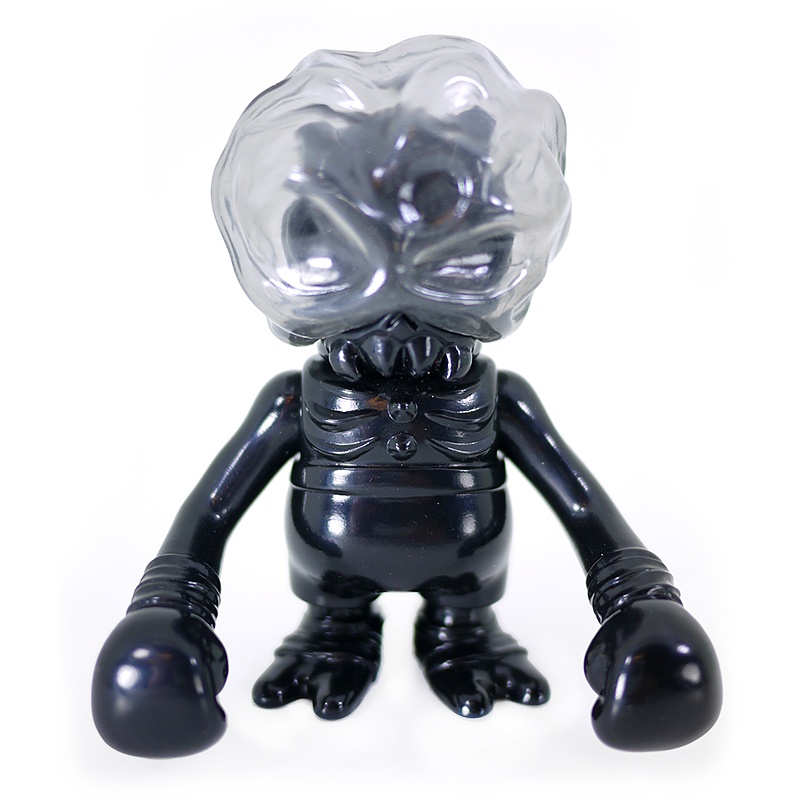 The Zombie Fighter presents a new head and arms on a very familiar fighter body: the same used for most Secret Base fight figures, from the Skull Brain (above) to the Skull Wing, to the Pumpkin Brain. It’s that versatility that gives the fight figure an advantage in the vinyl toy world. Some people say you have to fight to live, I say I live for fight figures.