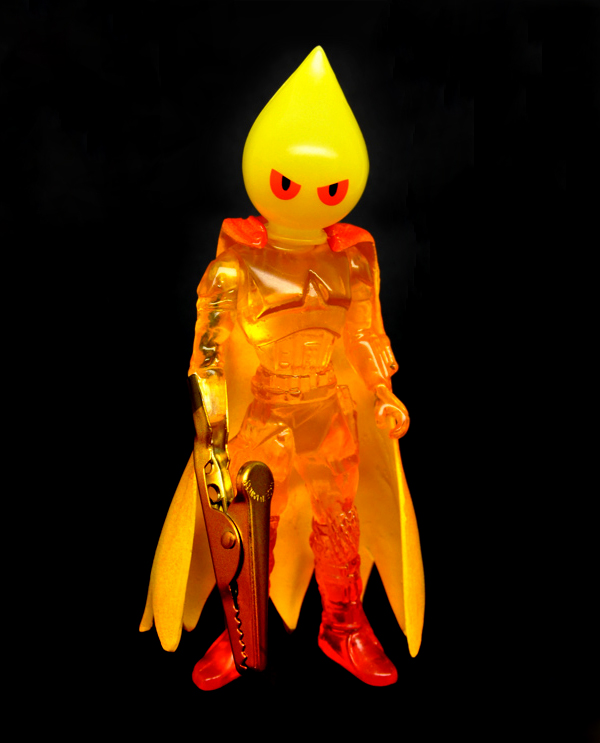 Oh hot damn. In early August we posted a quickie teaser of what FERG had in the works for Sucklord’s Super Suck Up! and the Squadt mastermind just revealed the finished product: Zorcho the Burner. A mash-up of FERG’s flame BUD and a Sucklord bootleg, Zorcho is cast in what looks like honey-colored plastic with a custom cape and insane prosthetic pincer arm.

Available at the DKE booth during DesignerCon Nov. 3rd, Zorcho is an edition of just 50 figures and will retail for $100 a pop. Freaking swoon. 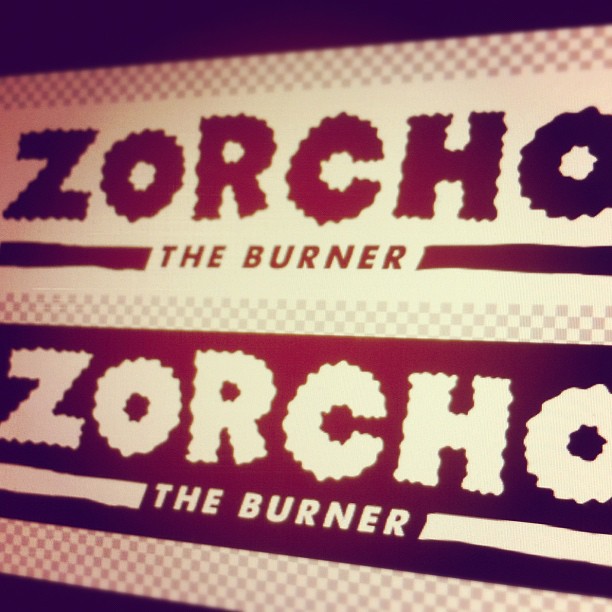