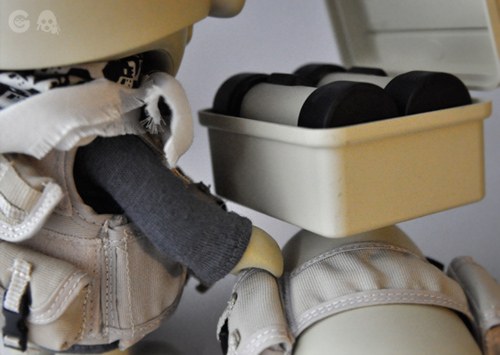 Next up from the Project Squadt stable is CHIPP s004 & K11 Boomer, a killer new combo and first-ever production release of the [Fort Burnout] series of Squadts. Pimped out with desert fatigues, multi-pocket loadout and pipe bombs, CHIPP & Boomer are ready for the sandstorm. 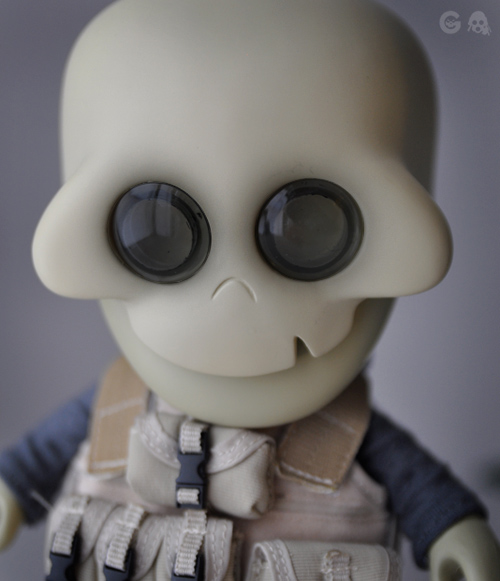 The set is limited to 200 pieces and tentatively scheduled for release May 28th, likely via the Squadt Store. Price is TBD but similar packs went for $115. Looking forward to seeing what kind of heat CHIPP’s packing, as well as these fabled yellow lenses (Ooo!).

And for those who may be wondering: the previously-announced K11 companion for GERM is still in the pipeline — he’ll be released later along w/ some new QPMNT pacs (Ooo!). Stay tuned! 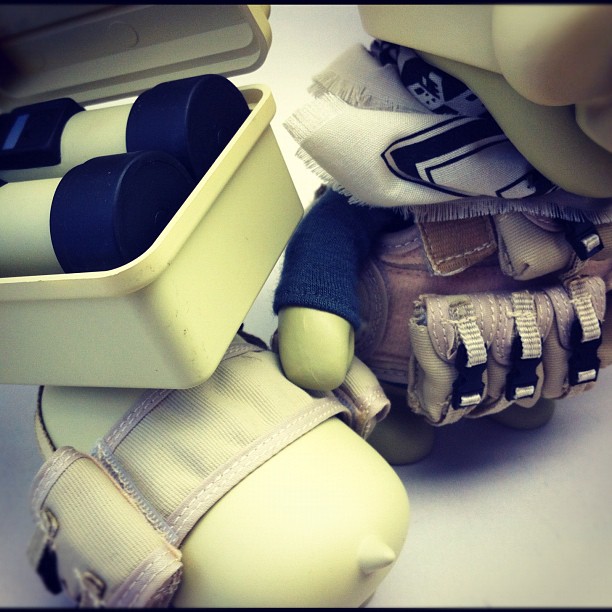