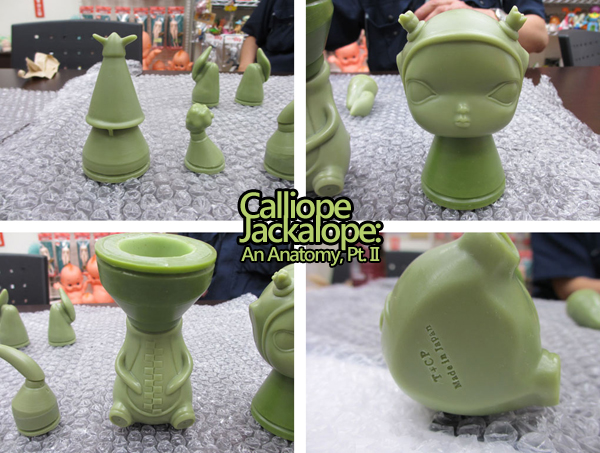 Previously on Calliope Jackalope, An Anatomy: Calliope is rendered in 3D and from that a prototype is made for the factory to map out the mold process. We head there now for some mold-makin’, waxin’ action!

Like Stingy Jack, the Calliope prototype was taken to Obitsu to determine how many metal molds the figure will require. Given her complexity, she, too, would require five to cover her multiple parts: head, body, legs, hat, ears and tail.

The figure is re-cast in wax and the metal molds are made. From that, we get our first test:

And from there, the header card art is submitted by Brandt and Kathie and voila! Our first packaged Calliope! 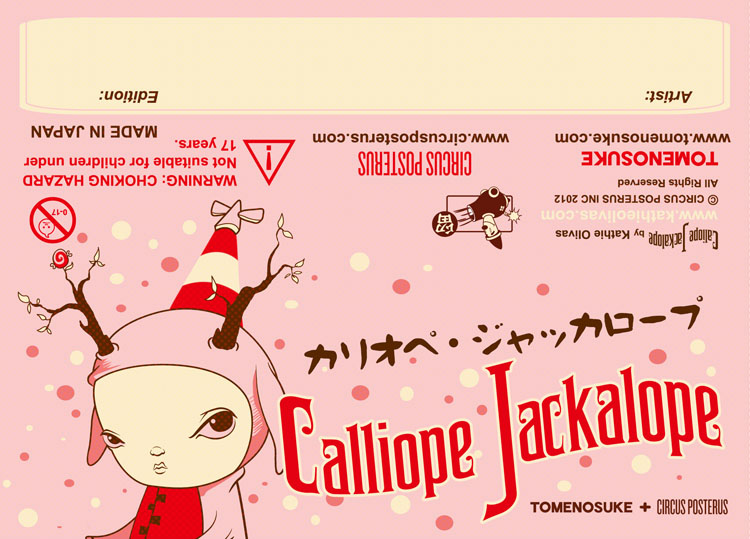 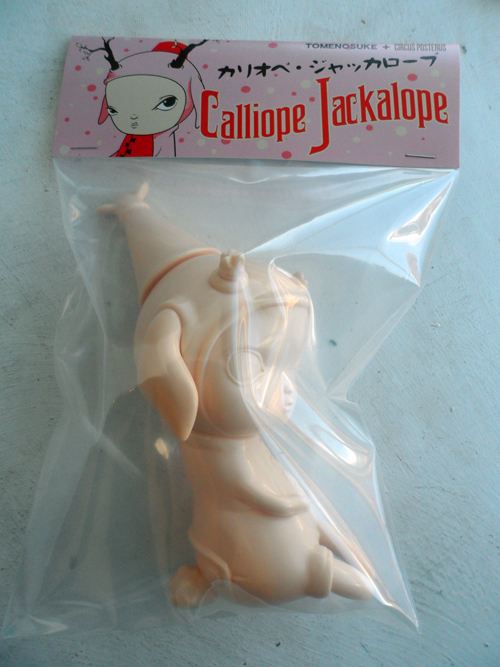