Get Your Costume Ready, Dragon*Con is Upon Us!

It is that time of year again, when Atlanta, Georgia gets taken over by some of the most extreme fanboys out there for Dragon*Con. Unlike SDCC, NYCC, and even Designer Con, Dragon*Con isn’t an industry driven convention but more of a fandom based meeting of like minds. Covering the floors and rooms of five hotels which makes this more of a large party where if you aren’t in an obscure costume among the 46K other participants, you are in the minority. Don’t worry this isn’t just a cavalcade of cosplay but the con vastly contains concerts, panels, events and even workshops ranging from comics and astronomy to discussions on middle earth and Iron Chef Japan. Pop culture, sci-fi, comics, art, paranormal, horror, wrestling, and even filk all have representation at Dragon*con for the truest of fans. 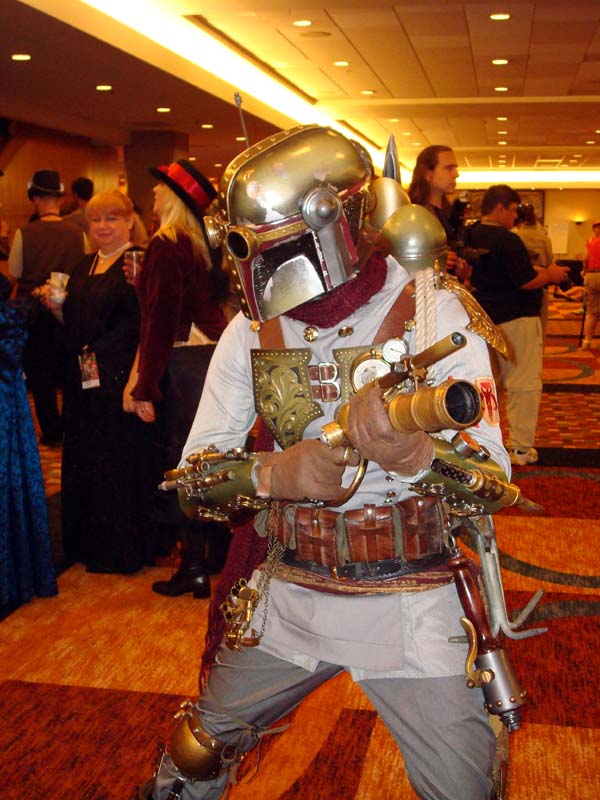 Click more for further fun images of Dragon*Con past! 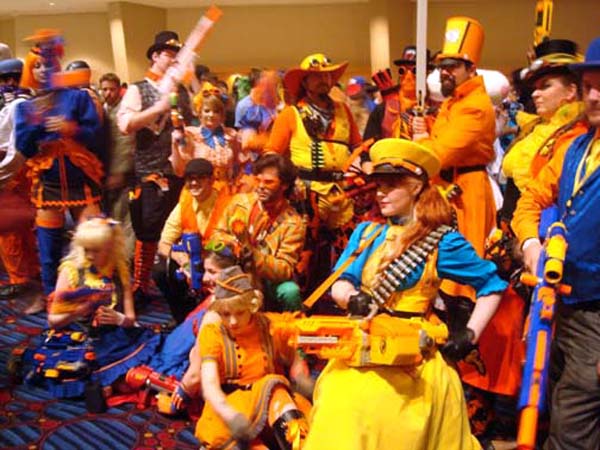 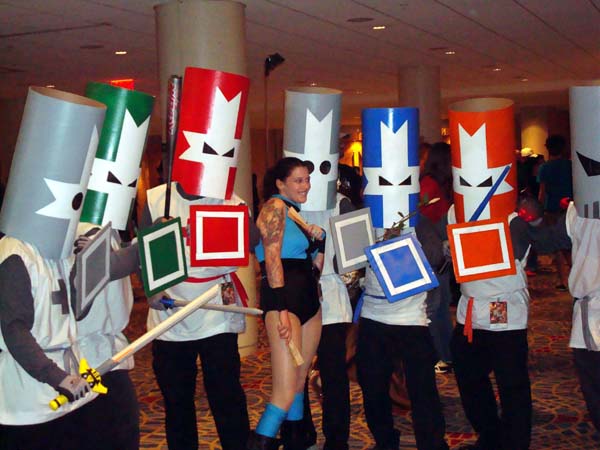 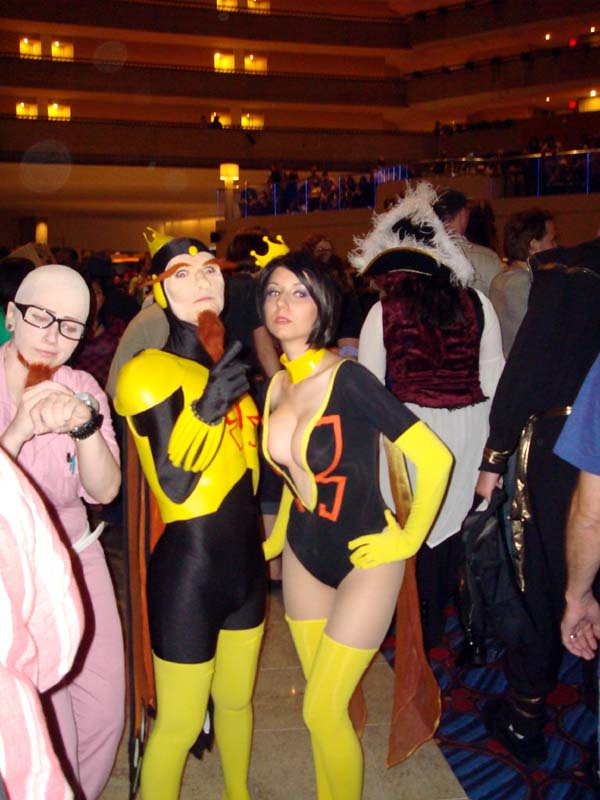 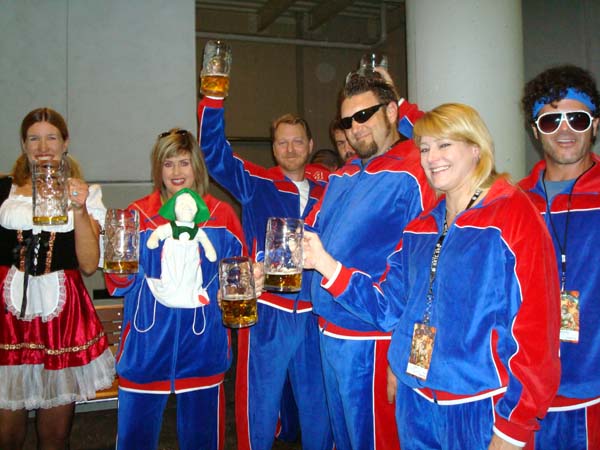 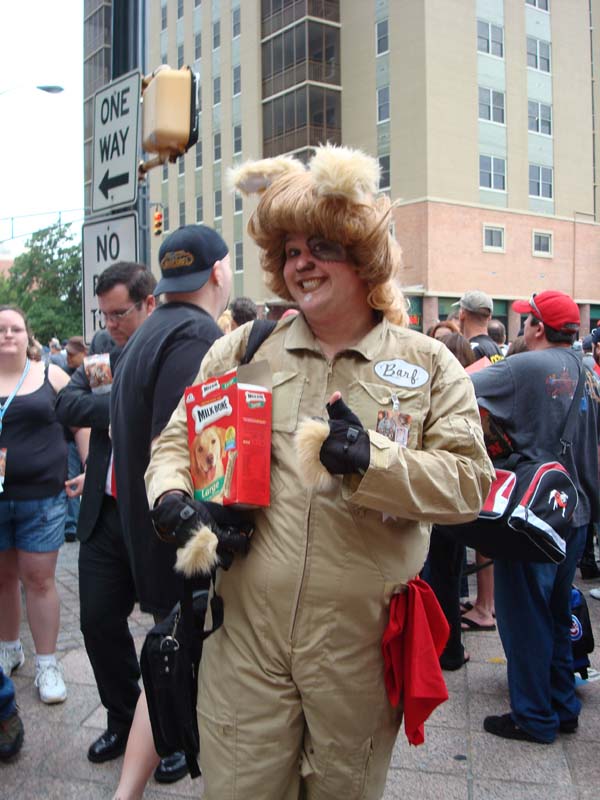 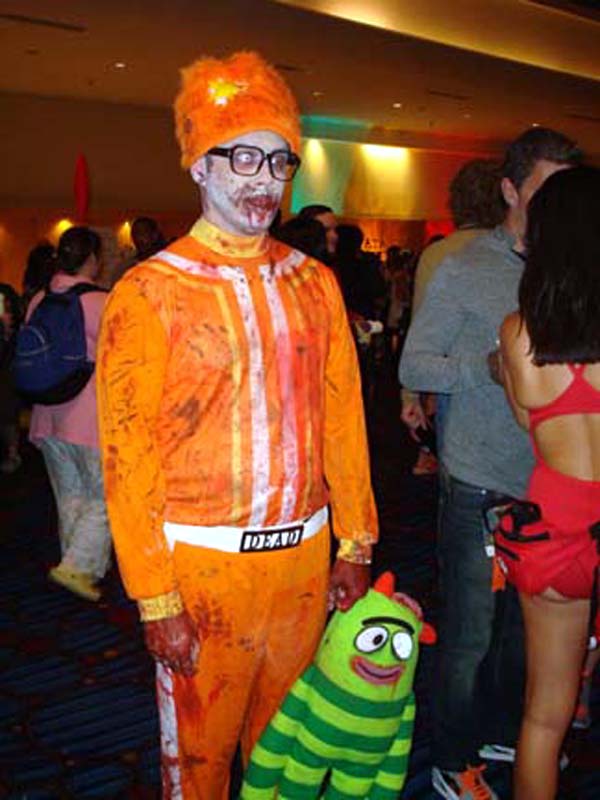 4 thoughts on “Get Your Costume Ready, Dragon*Con is Upon Us!”