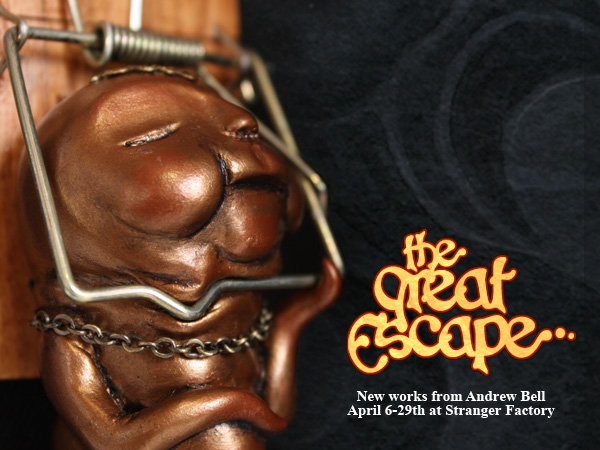 The other artist making his great escape to Stranger Factory next month is none other than keen creature wrangler, Andrew Bell. His tragicomical illustrations, otherworldly monster sculptures and designer toy lines have garnered him international attention; his distinct aesthetic has made him one of the most interesting artists to watch in the lowbrow/pop surrealist and art toy scene. Though he’s spent many hours holed away in the studio, quietly creating some Great Escape magic with fellow exhibitor Kelly Denato (her sneaks here), he’s also been kind enough to throw us the odd tweet or two to feed our curiosity. Have a look below at what the last two months have looked like in Dead Zebra Studios!

The Great Escape opens April 6th through the 30th at Stranger Factory in Albuquerque, NM. Reception with the artists on opening night from 6pm to 9pm! 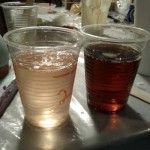 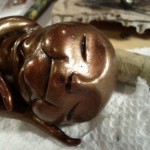 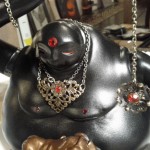 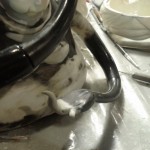 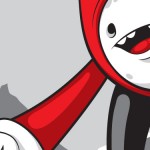 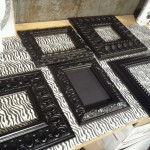 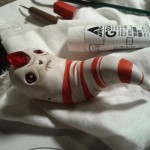 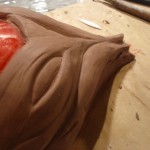 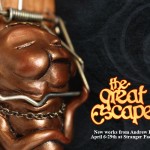 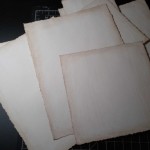 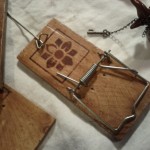 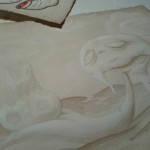