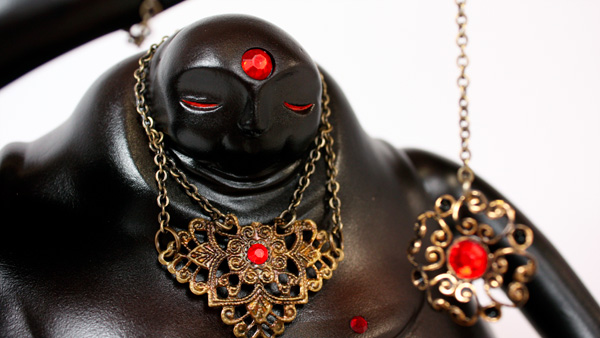 The world of Escape has been without sustainable natural resources for generations, over the years it has slowly become a closed system. The sole remaining source of energy for the inhabitants of Escape is that which is contained within themselves and their existing ecosystem. The ancients of Escape devised a system to harvest that energy which is then stored in liquid and crystalline forms for redistribution. Any waste of that energy, either through malicious actions or accidental deaths, is considered most shameful.

Citizens of Escape are expected to make an honorable sacrifice of their own energy to be harvested at the end of their lives, some families may even sacrifice their youngest children if they are unable to support their existing energy needs. Consume more energy than you are worth, and soon you or your loved ones are marked for judgement. 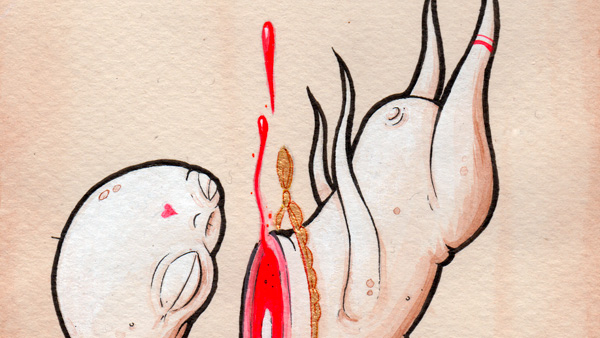 On a personal level, the themes and imagery of “the Great Escape” chronicles some of my attempts to free myself from the disabling traps of past emotions and memories, to accept a new reality, and to move on from a love and a life left behind.

The Great Escape opens Friday, April 6th, with a reception from 6 to 9pm.

This double show also features the work of Kelly Denato, and her own personal take on the title “The Great Escape”.

[via Creatures In My Head]