This April at Stranger Factory 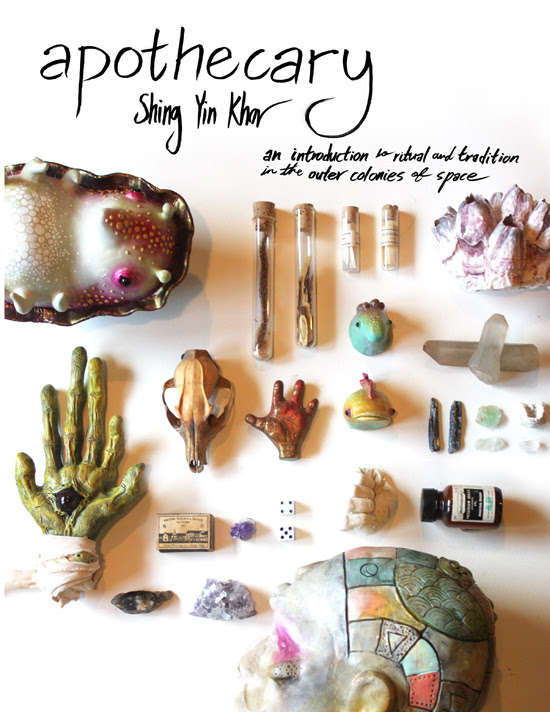 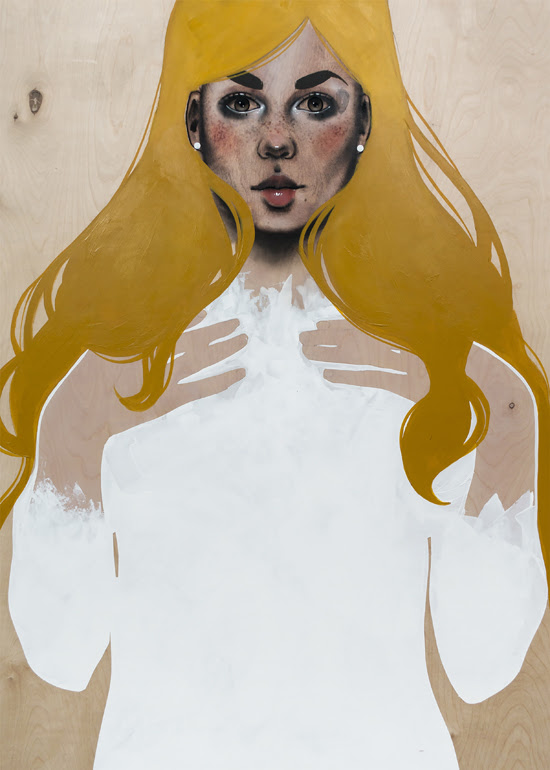