Stan Manoukian’s one of our favourite new artists here at Stranger Factory, and we’ll be bringing you a one-two punch of Manoukian’s wondrous monsters in the next few months. Not only will he be presenting his work at our Lost Worlds group show in August, releasing a Stranger Factory colourway of his Kondo figure, but his monsters will also be travelling to Japan for Monsters and Misfits III! So much Stan, so little time!

For now, take a peek at some of the watercolours in progress that Stan is whipping up for the Lost Worlds show. No matter whether you like them blobby or scaley or spikey or horned, Stan has a monster for you! 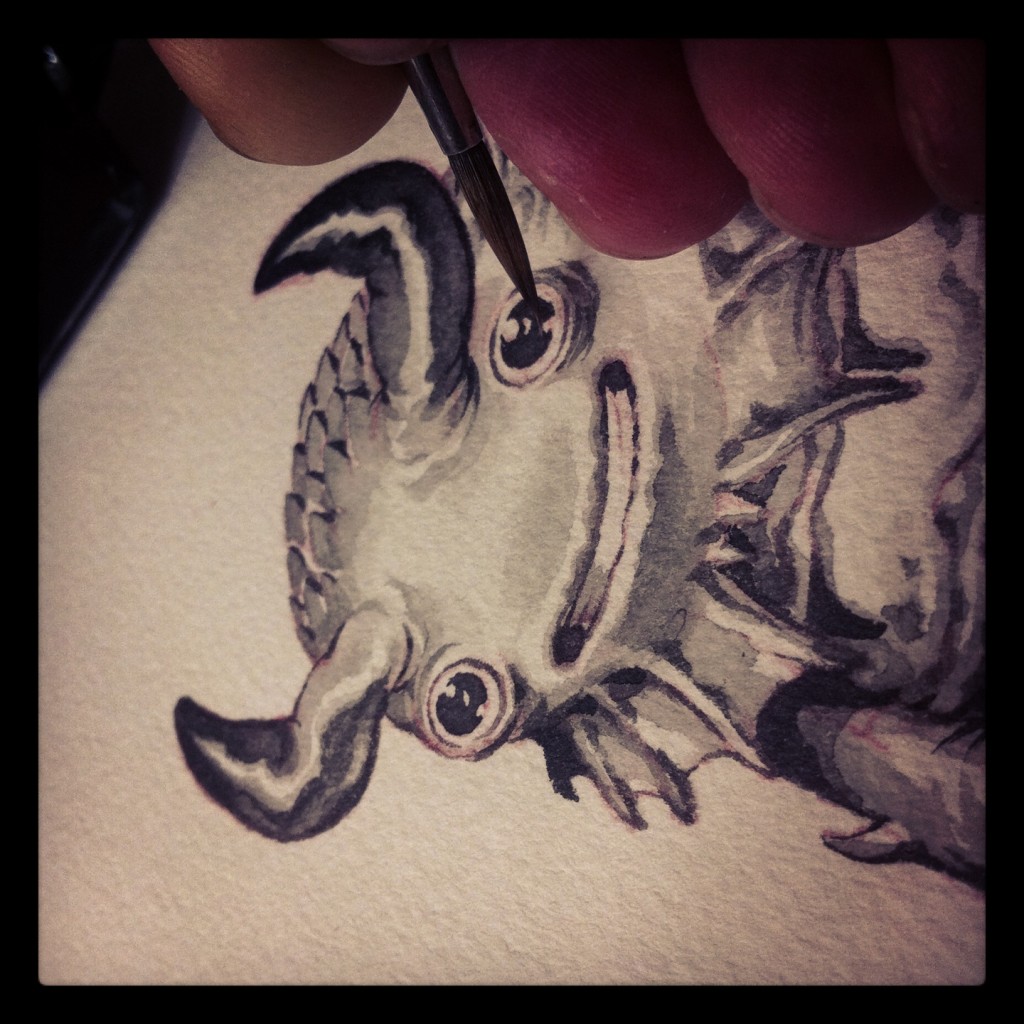 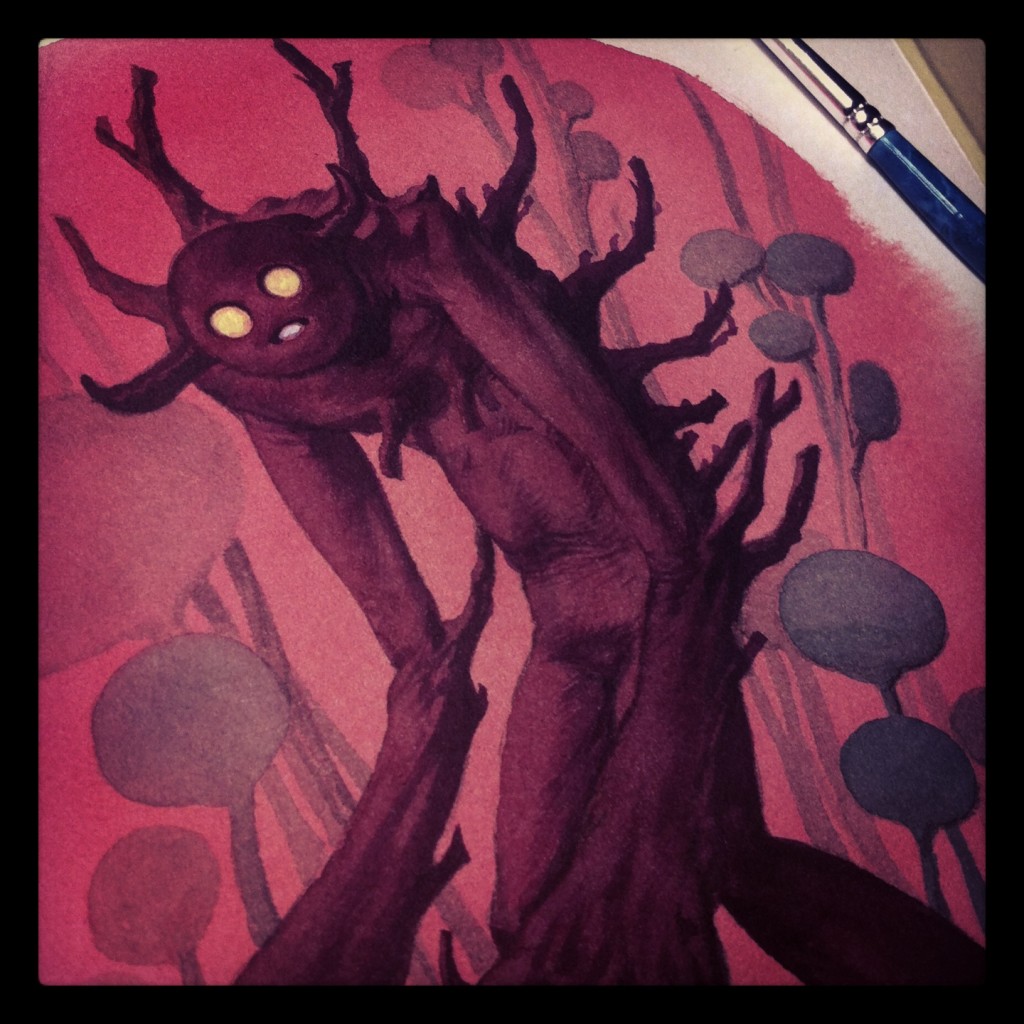 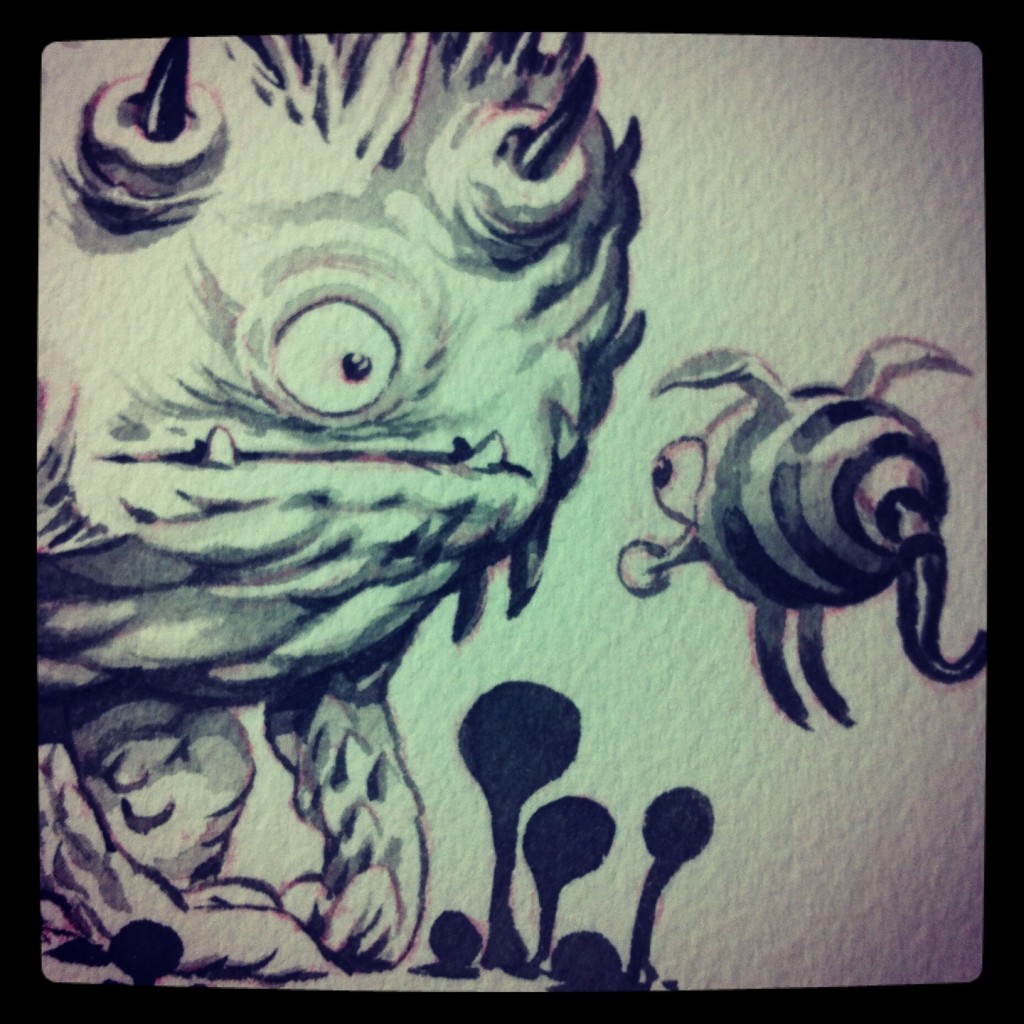