Scott Radke is at it again! 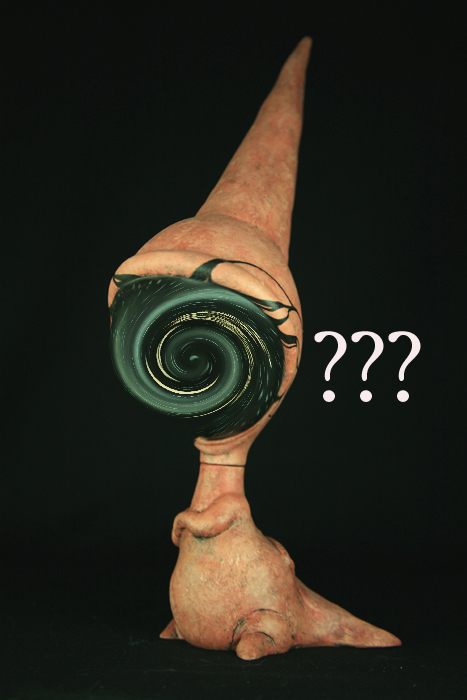