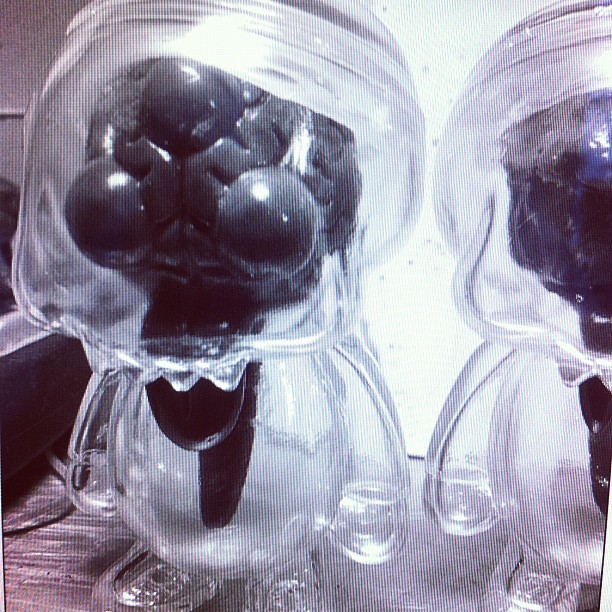 FERG’s Young Gohst project seems to be well on its way with this recent screenshot dropped via his Instagram account. A quick refresher for those who missed the initial news: Young Gohst is FERG’s new sofubi vinyl project in conjunction with Grody Shogun (Luke Rook of Lulubell). Sculpted by master of anatomical artistry Scott Wilkowski, the 3-inch soft vinyl figures feature a removable brain/spinal column with a tongue that sticks out of Young Gohst’s mouth. Insanely cool, I know, especially given the scale. Not quite sure about color schemes yet, but here’s hoping for a rainbow of transparencies to show off this guy’s assets.

Official release info is forthcoming, but word on the CAD forums is that they’ll be released via a sort of subscription deal. More info will be posted as it emerges!