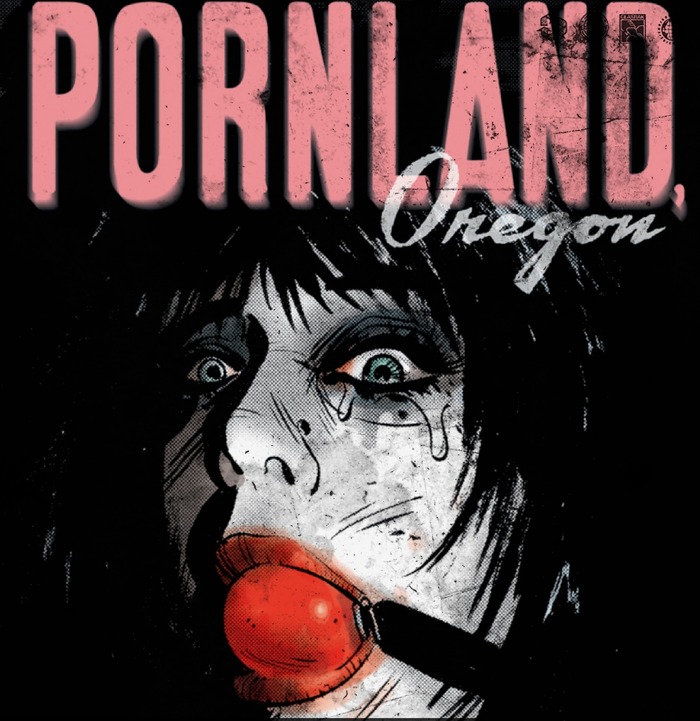 Following the immense success of his Queen Crab and Retrovirus projects, comic giant Jimmy Palmiotti returns with another exciting Kickstarter series called Sex and Violence. The 64-page graphic novel is about crime, lust and redemption as it follows two distinct, yet similarly-themed stories written by Palmiotti and Justin Gray, and illustrated by Jimmy Broxton and Juan SantaCruz. As the title of the book suggests, it is intended for an adult audience. 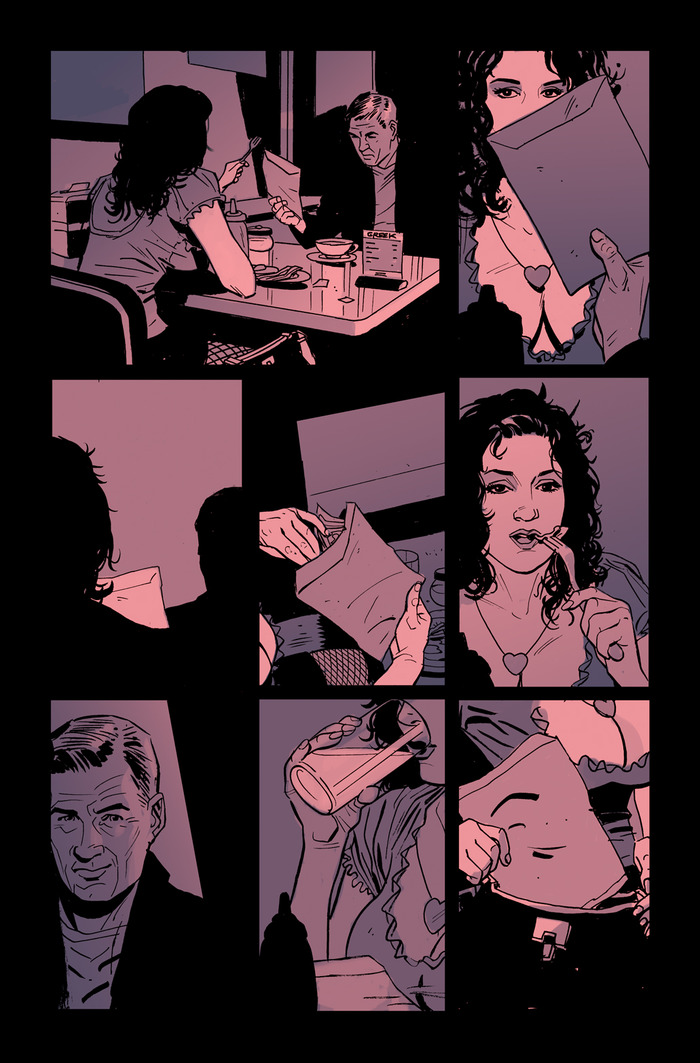 Here’s the scoop, straight from Jimmy:

The other story, GIRL IN A STORM, is written by Jimmy Palmiotti [ Painkiller Jane, Queen Crab, Jonah Hex] and illustrated by Juan SantaCruz [ The Resistance, Fantastic Four, The Hulk] and is a story about a NYC female police officer that becomes fascinated with a lesbian couple that has moved across the courtyard from her apartment. What started out as a curiosity out of boredom has become a full-fledged obsession that starts her questioning her own life. 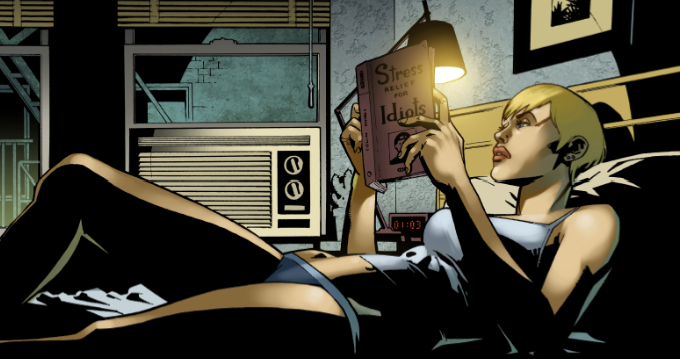 Backers who pledge $25 or more will receive the book with an exclusive, Amanda Conner cover variant, signed by Jimmy Palmiotti and Justin Gray. Your name will also be printed in the book. Other awards are also up for grabs, depending on the amount you can contribute.

For those who are unfamiliar with Jimmy’s work, this is a great opportunity to get acquainted before his upcoming ART OF NARRATIVE comic art exhibition this January at Stranger Factory! He will also be teaching a workshop on character creation and how to sell a project, so do our pal Jimmy a solid by backing Sex and Violence Vol. 1. Fundraising closes Dec. 13; click here for the trailer + more info! 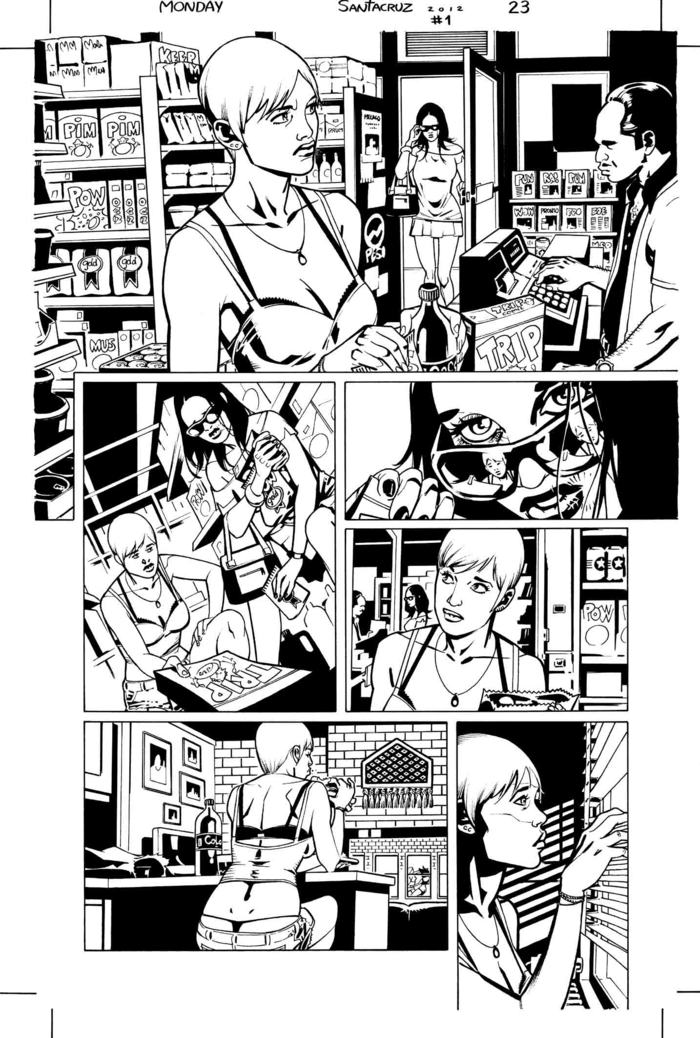