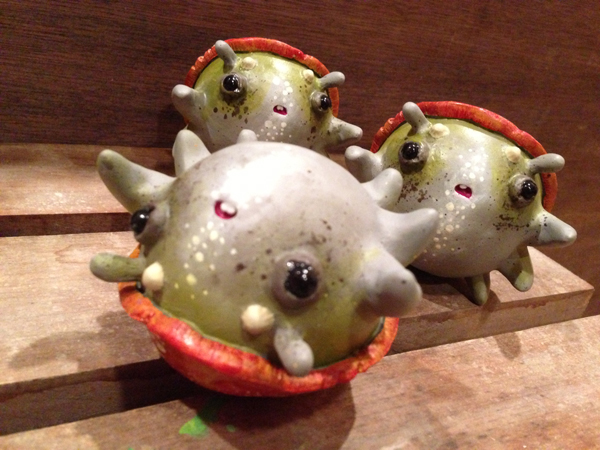 We are keeping the Designer Con train rollin’ with news from Shing Yin Khor on some of the goods she is bringing to the con. Usually, Shing has her own booth not only with art and comics but an accoutrement of snacks and juiceboxes. This year, Shing joins the Circus Posterus crew in a citadel of carnage! Ok, there isn’t a citadel or carnage…just a big booth with a ton of great stuff.

Speaking of great stuff, Shing has a new Autumn Fattybug edition wobbling our way. This low low edition of only 5 chubby wubblies are all slightly different from one another, expressions, personalities, appetite, and all. Be ready because DCON is less than a month away and these bugs are getting restless! 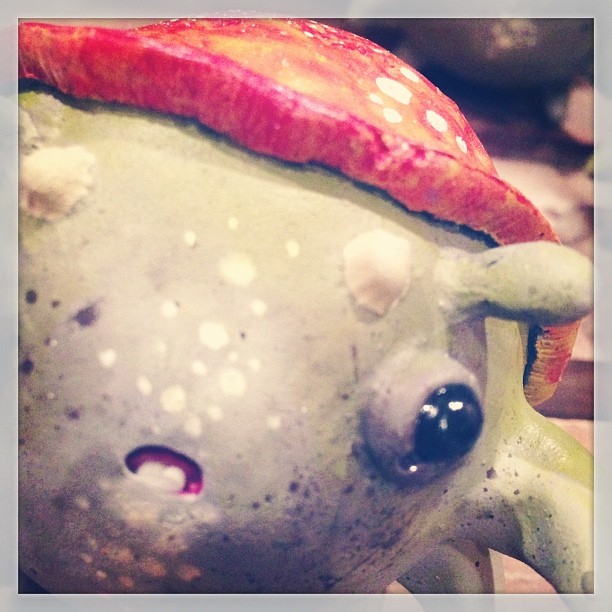