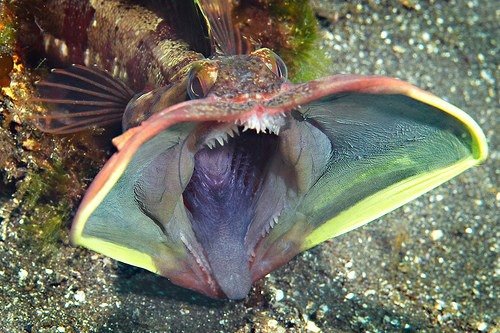 You know Weekend Weird Web Finds is not a good a name as the term RANDOM GOODNESS because that holds some depth with the Circus Posterus world. So on to this week’s Random Goodness.

Above you see the fish called Fringehead that is found in the Pacific ocean off of North America. Totally looks like some kaiju dude to me. 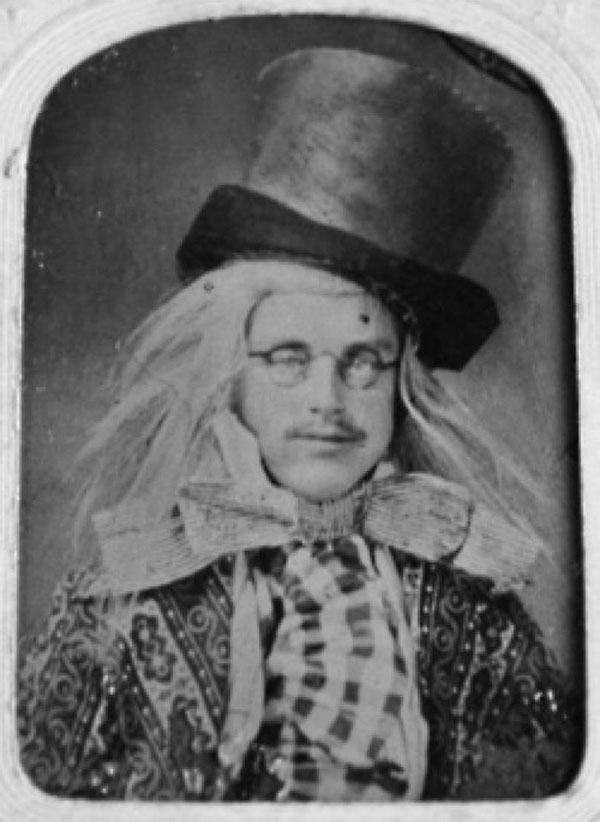 I learned this awesome tidbit about the term “Mad as a Hatter”; from wiki ““Mad as a hatter” In 18th and 19th century England mercury was used in the production of felt, which was used in the manufacturing of hats common of the time. People who worked in these hat factories were exposed daily to trace amounts of the metal, which accumulated within their bodies over time, causing some workers to develop dementia caused by mercury poisoning. Thus the phrase “Mad as a Hatter” became popular as a way to refer to someone who was perceived as insane”

Plus the pic above is rad. 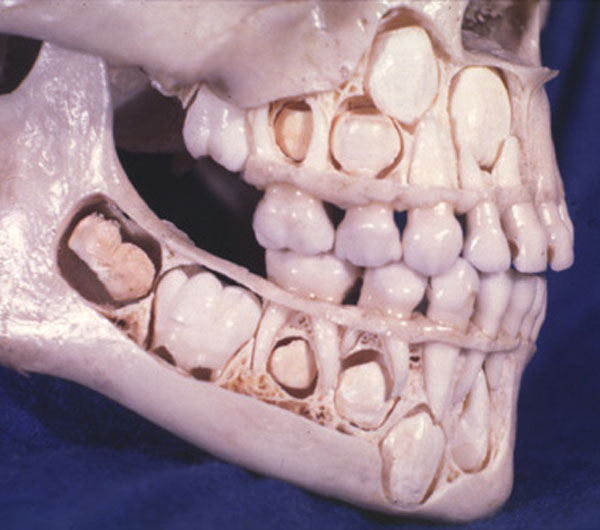