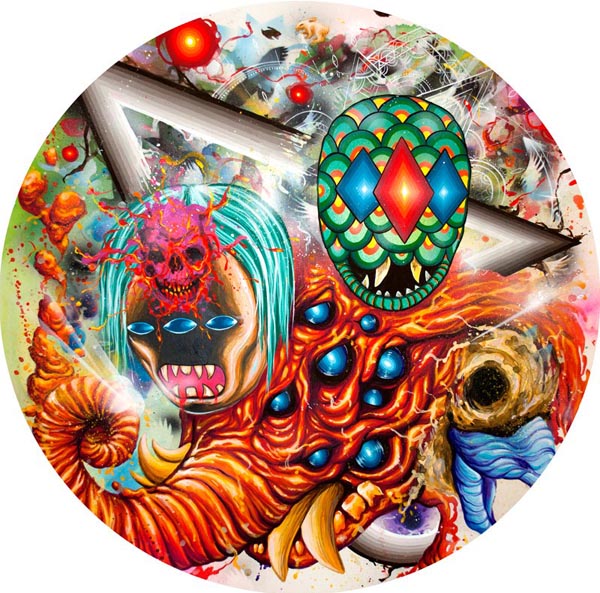 Oh the days oh my middle school years seeing The Melvins on tour supporting Houdini and Stoner Witch. Once again this classic band is combining their music with artists we know and love. It is no secret King Buzzo is a toy and art fan, so when they released the split 7″ with Hammerhead featuring the art of Camille Rose Garcia, Shepard Fairey, Junko Mizuno, Chris Mars, and Haze-XXL, it seemed like the long awaited perfect melding of awesomeness. Now, The Melvins along with the equally stellar label AmRep, are doing it again releasing five vinyl picture discs for Freak Puke featuring the art of Tara Mcpherson, Dave Cooper, Mackie Osborne, Skinner, and Gary Taxali. These won’t be released until later this month, so keep your eyes peeled at the AmRep siite for the drop, but until then, get those LP frames ready and your turntable needles cleaned. 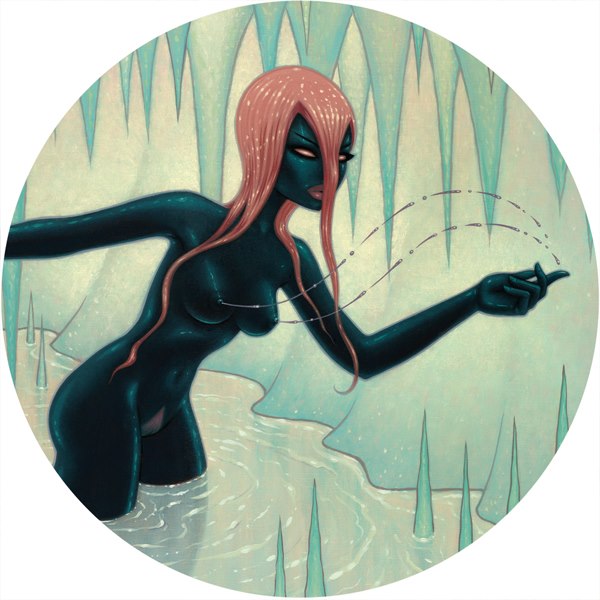 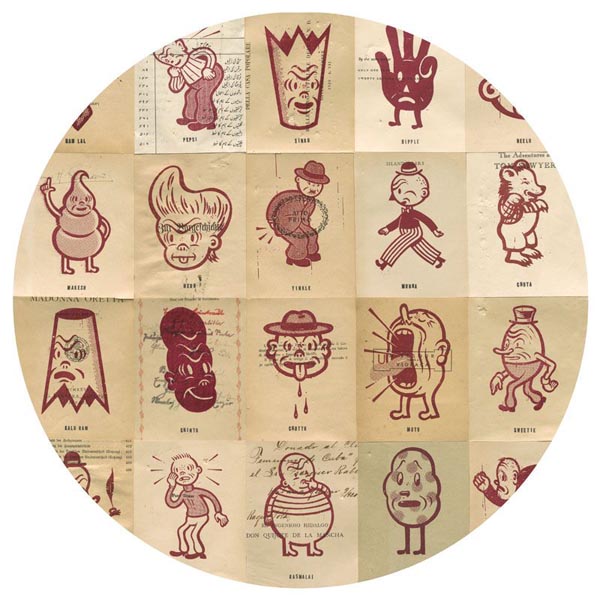 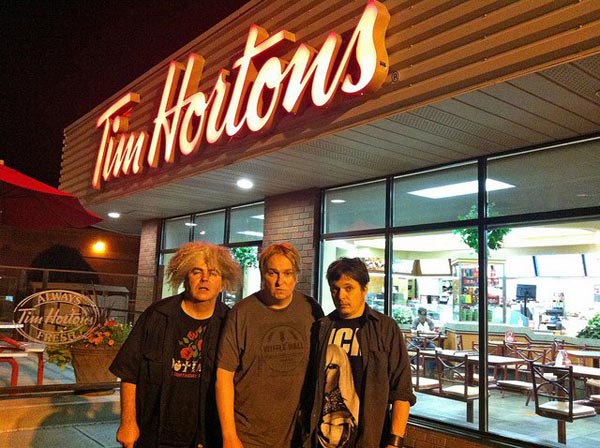