JANUARY 2017
Stranger factory is so pleased to announce our January exhibition!

For the first time in our 6 year history, Stranger Factory gallery will host an exhibition of new works featuring a diverse group of artists from the land of enchantment. “Made in New Mexico” will feature almost two dozen local artists from throughout the state. Many of the artists are expected to attend the opening reception on January 13, from 6-9pm. 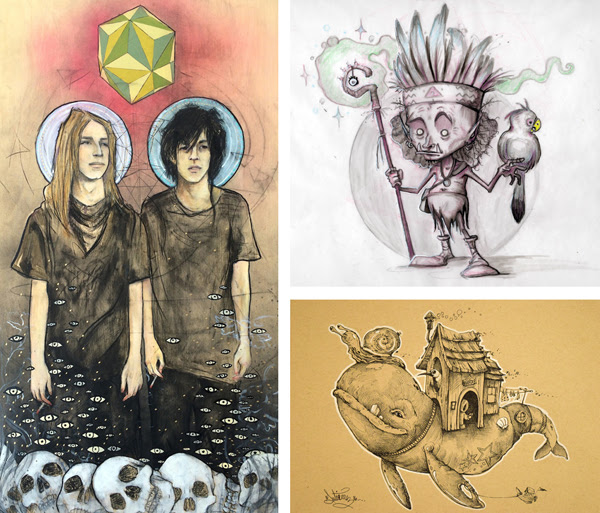 Opening Reception: Friday, January 13th from 6-9 PM
Many artists will be in attendance for reception.