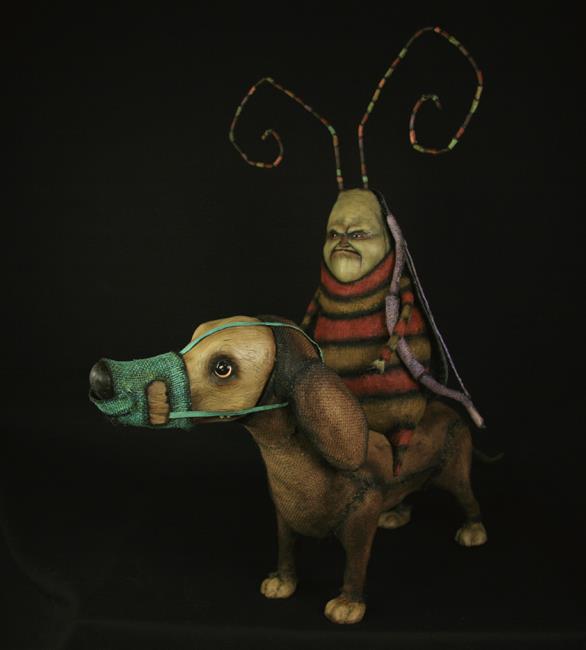 Scott Radke was recently commissioned by indie filmmaker Jim McKenzie to bring two of his characters to life, Roach and Fred the dog, from McKenzie’s fantasy-drama short, King Killian.

I could go on and on about how fabulous these sculpts are, but your time would be far better served watching the film. It’s the most powerful 2 minutes and 23 seconds you’ll experience today.

I know. Hits you right where it hurts the most. The Killian project was McKenzie’s labour of love for two years, working on it while attending college and then eventually finishing it as part of his degree. If you’re interested in the project, check out the King Killian blog for some insight into the process. 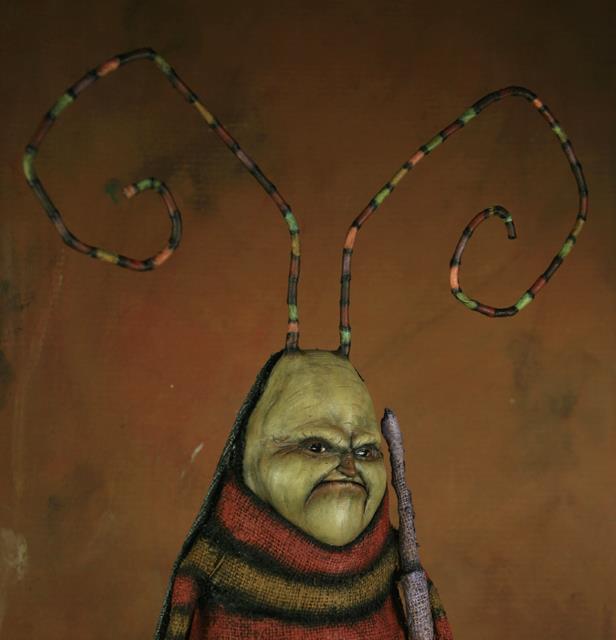 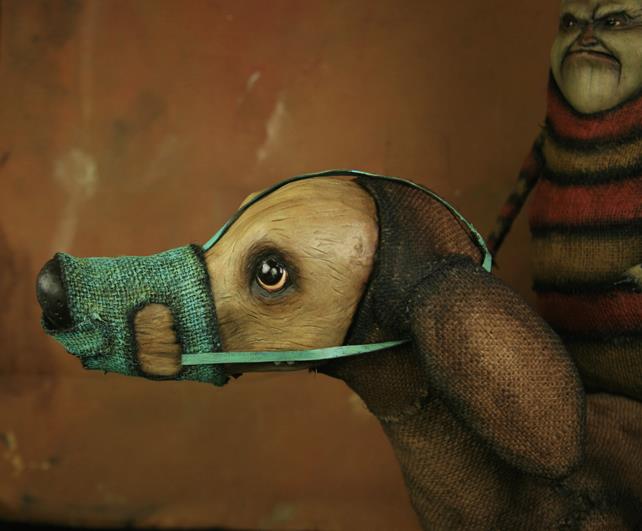 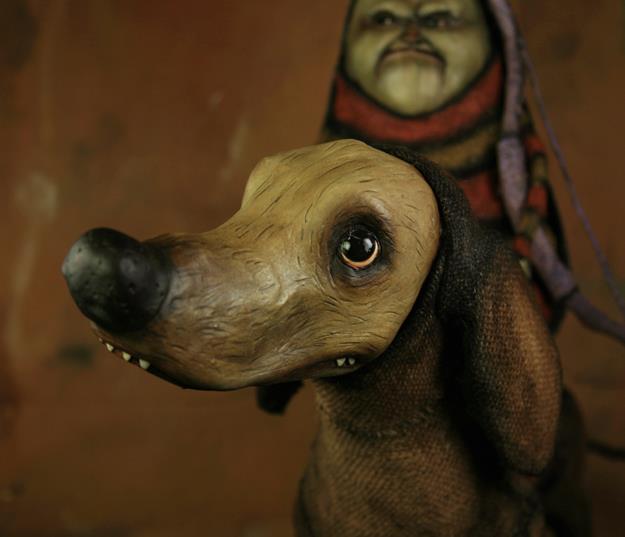