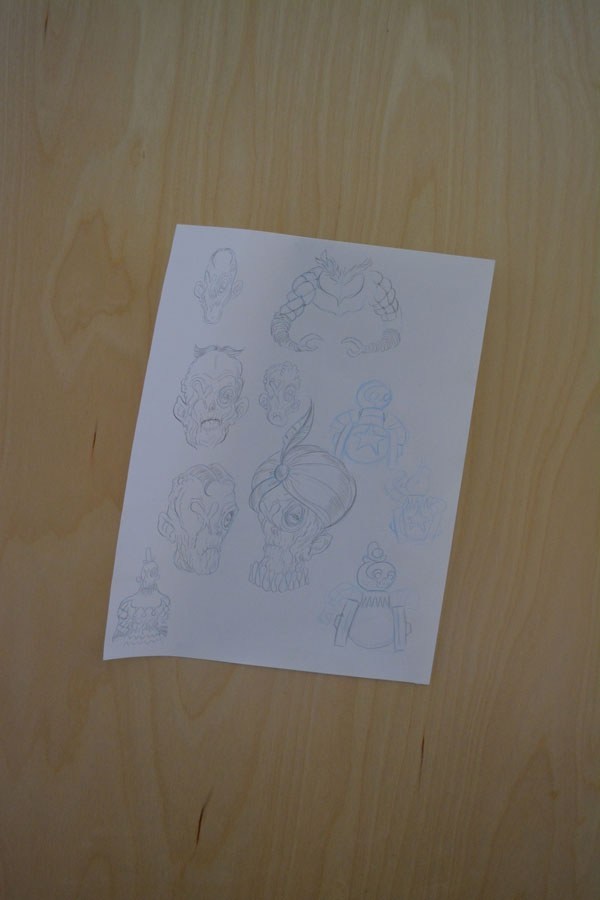 Another strong addition to this year’s Monsters & Misfits show in Takayama, Japan is the almighty Ragnar! Like all the others, Ragnar is hard at work and burning the midnight oil to make this museum show as epic as the two predecessors. With the opening less than six weeks away, we thought it was time to show you some of what Ragnar has in the works from sketch to early sculpts.
remember these are works in progress 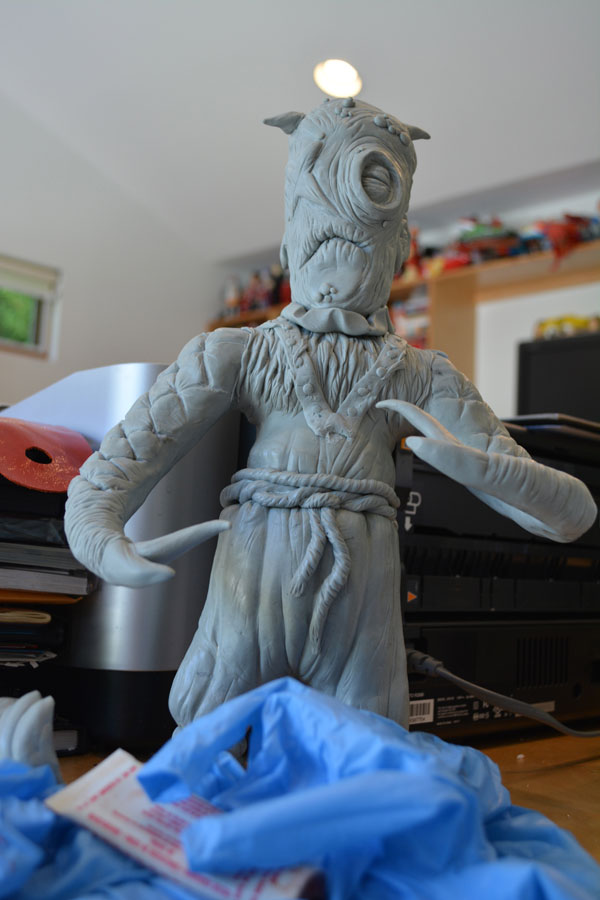 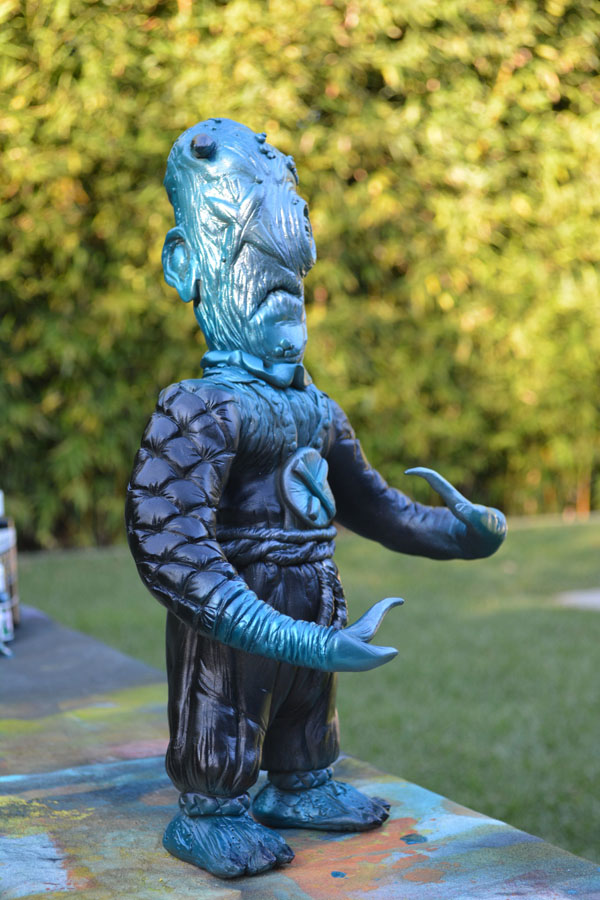 We will have more soon because Monsters & Misfits III is less than six weeks away and we have loads of eye candy to serve up to you!