Stranger Factory is pleased to present The Darkest Star, a solo exhibition in November from one of our most beloved multi-platform artists, Phil Noto!

This show will be featuring Phil Noto’s signature style of painterly and abstracted dream-like portraits, juxtaposed with bold graphic elements and typography. Noto’s master paintings are portraits of future protagonists with secret pasts, drawing us further and further in to his continued narrative.

Phil Noto is an Eisner nominated American painter, comic book/ concept artist who is known for his work on such titles as Black Widow, Jonah Hex, Uncanny X-Force,and most recently Star Wars (Chewbacca and Shattered Empire). After a 10 year career at Disney Feature Animation, he started to work full-time as an artist for Marvel, DC, Image Comics and Dark Horse, and as well, time in gaming working on such blockbuster hits such as Bioshock. Phil Noto has been a prominent featured artist at Stranger Factory since its opening in 2011. This is his 7th featured solo exhibition with the gallery. 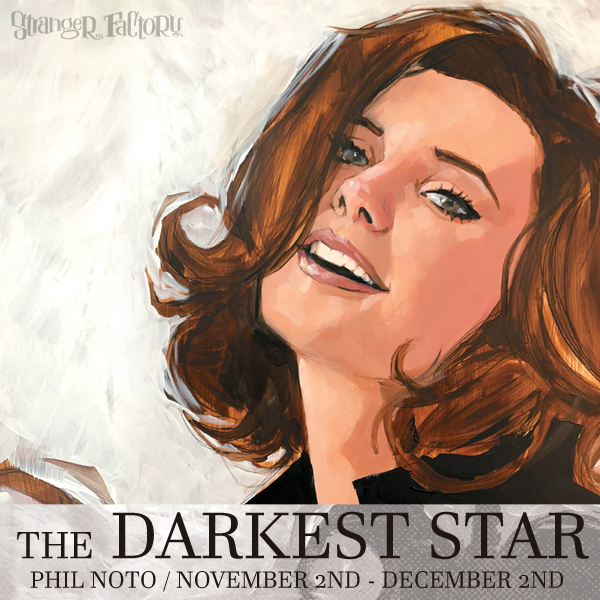 In celebration of her current show “Witch“, Stranger Factory gallery is proud to present two new items from Mizna Wada: 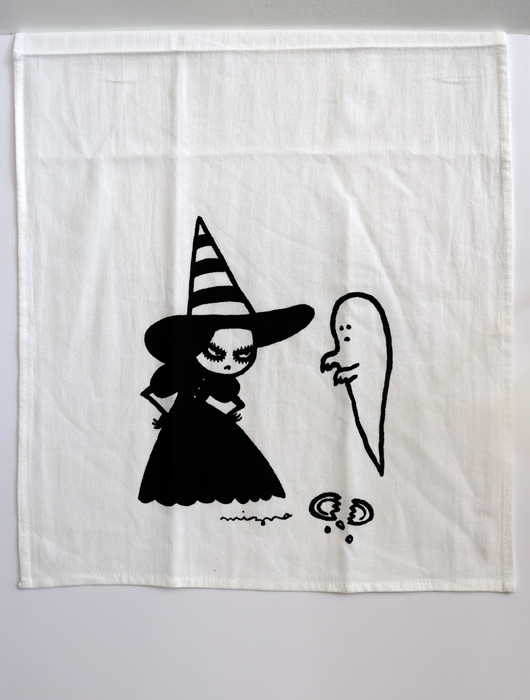 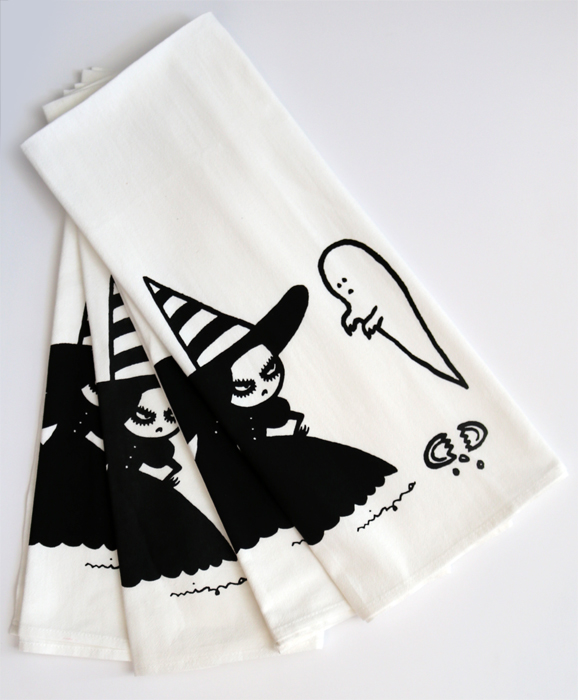 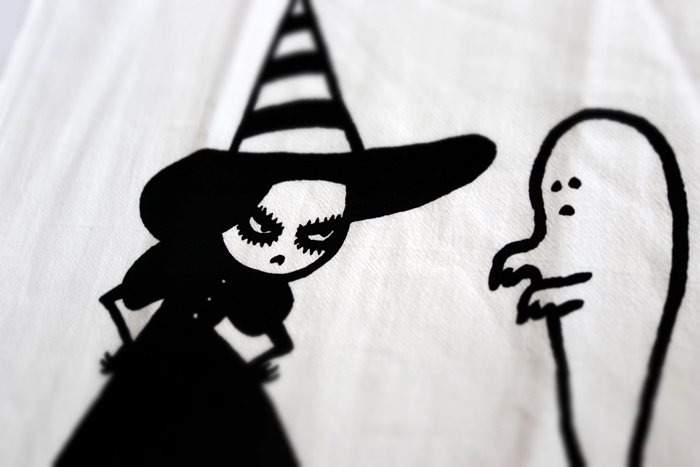 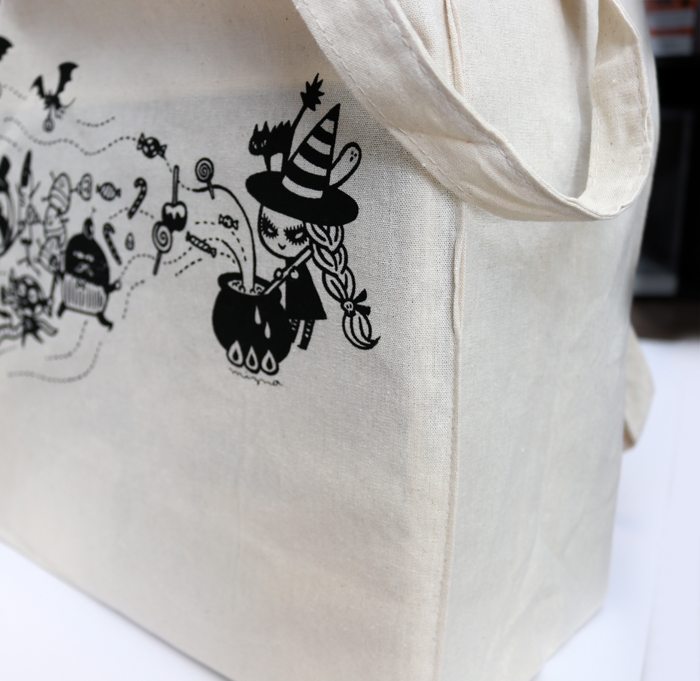 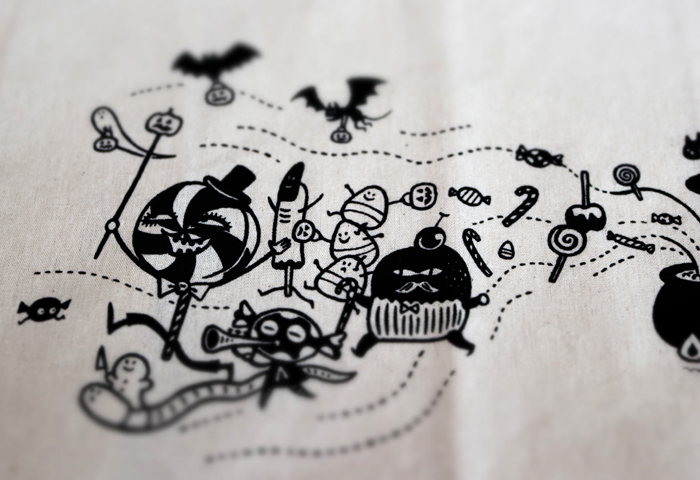 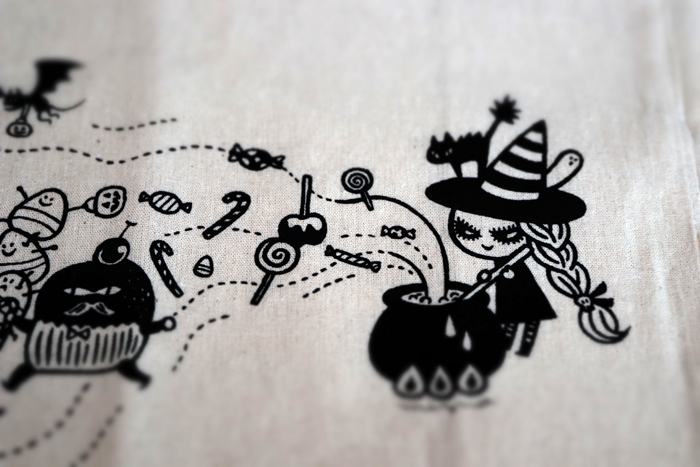 You can pick both up now in the online store here