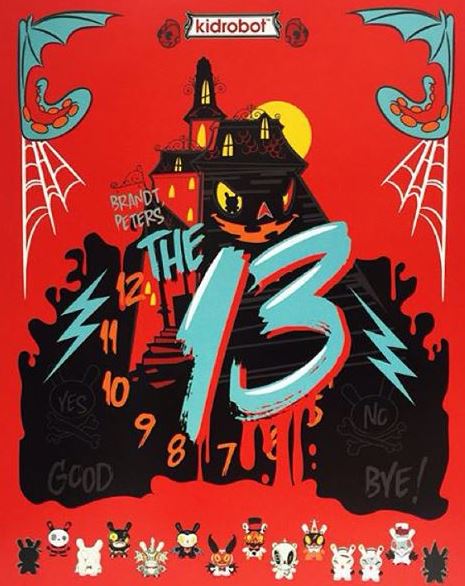 The 13 Coloring Book limited to only 500 is now in stock in our online store!Comes signed by the man himself,@brandtpeters! @kidrobot @circusposterushttp://www.circusposterus.com/product-category/3d/ #dunny #kidrobot#brandtpeters #kathieolivasThese will not last long! 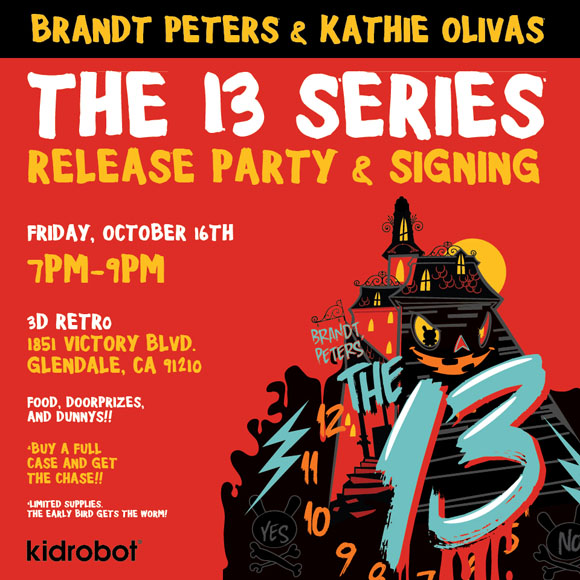 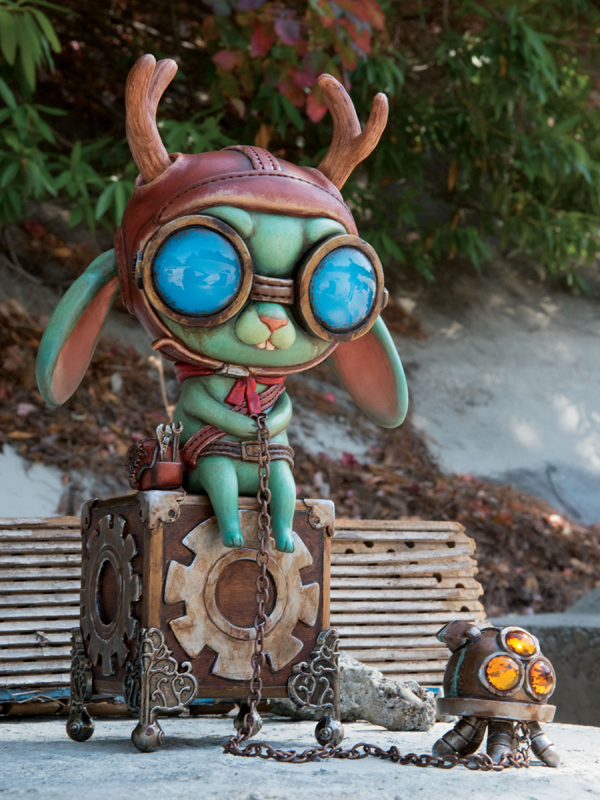 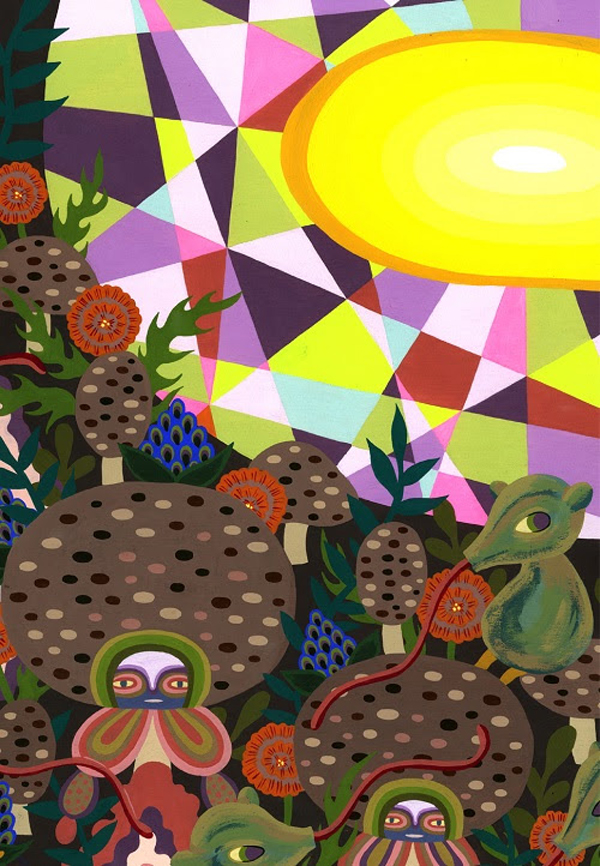 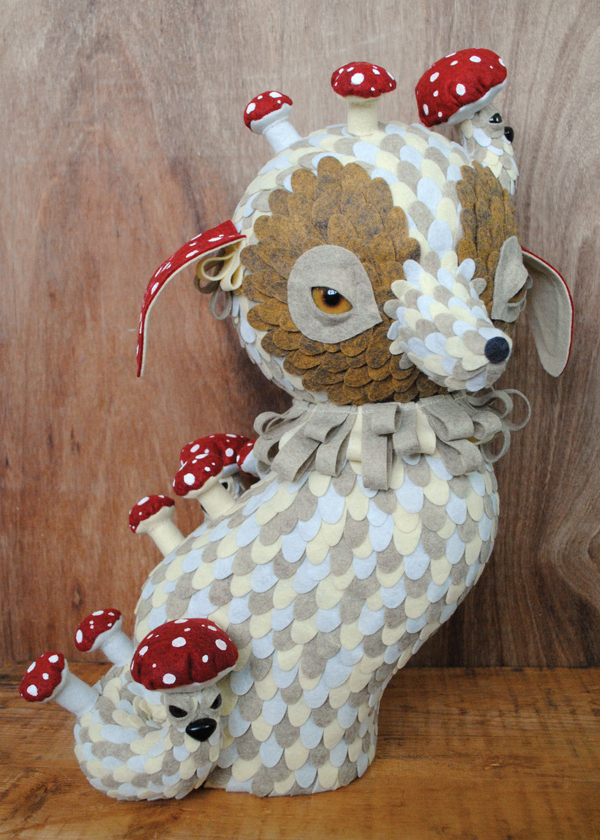 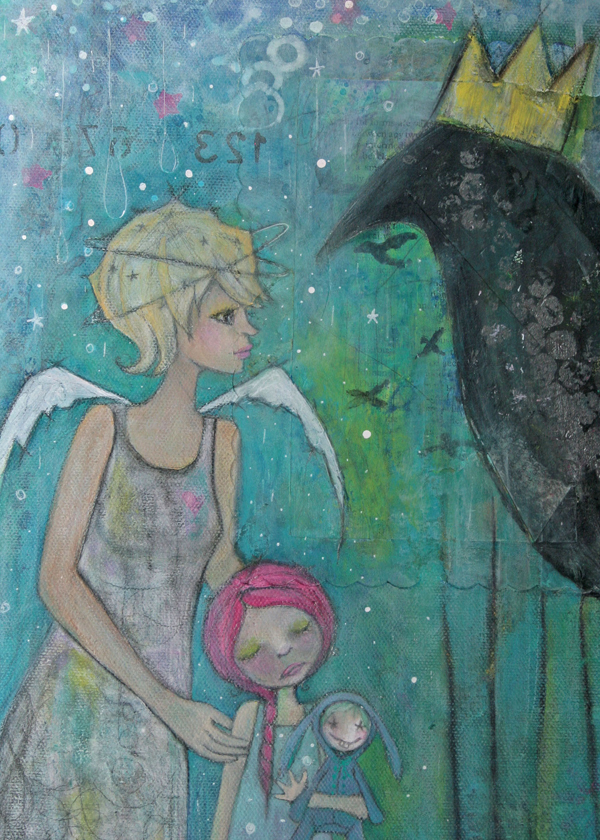 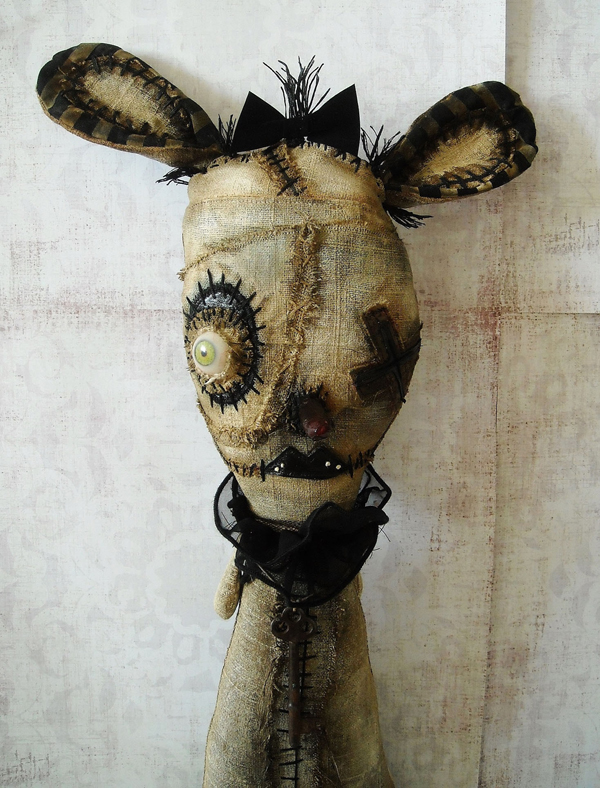